An aide to award-winning singer, Davido has taken to social media to lament bitterly after the UK embassy allegedly denied his visa to attend his principal’s show at O2 Arena in London. 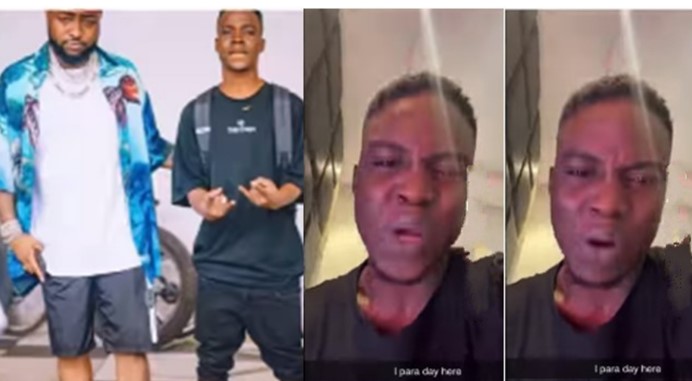 In a video shared on social media, the young man said he wanted to attend Davido’s O2 Arena concert but the UK embassy in Nigeria refused to give him visa.

According to him, the embassy placed his UK visa application on hold till further date, but he’s not pleased with the delay because his main reason for applying is because he wanted to be in London with Davido.

The aide, who finally declared that he isn’t interested in seeing white people, said that he will settle for watching the show on TV even though he wanted to dance on the O2 Arena stage.

He said, “Nigerian embassy no get joy o, I for dey O2 tomorrow dey give them on the stage make dem know say godfather dey do things but e no matter I go watch my godfather for live tv e just pain me say I no dance for the stage.”

READ:  Davido Gives N250 Million Donated For His Birthday To Orphanages Across Nigeria 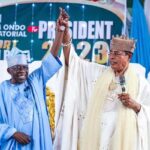