Ebonyi State High Court sitting in Abakiliki has issued an interim order for Governor David Umahi and his deputy, Eric Igwe, to remain in office aftey they were sacked by Justice Inyang Ekwo of the Federal High Court in Abuja 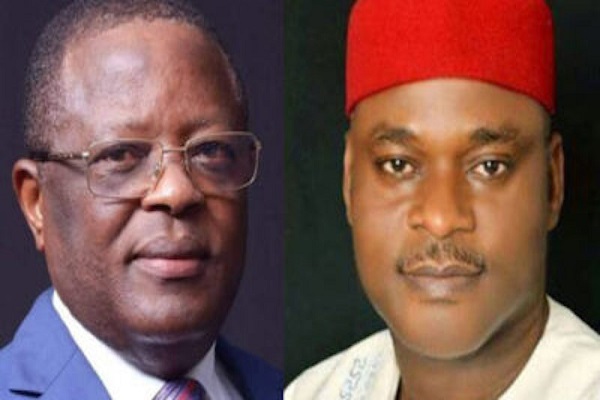 Umahi and his Deputy rejected the Abuja ruling and approached the Ebonyi court to obtain an order to remain in office until the Appeal Court delivers its judgement concerning his defection from the PDP to the APC.

The trial Judge, Justice Henry Njoku affirmed that “David Umahi, Governor of Ebonyi State and his Deputy, Barr Eric Kelechi Igwe have secured an Order from the High Court of Ebonyi State asking them not to vacate their offices, that the judgement of the same court on 28th February, 2022, on their defection to APC remains valid as a judgement in rem, which is binding on all parties, persons and authorities.”

The Judge relied on the Supreme Court judgement in the case of IGWEMMA & Anor Vs OBIDIGWE & ORS to say that the judgement was binding on the parties in the litigation and others, having anything to do with the status of the office of the Governor and the Deputy Governor of Ebonyi State.

The order of court reads in part: “it is hereby ordered as follows: An interim order of this honourable court for seven (7days) subject to renewal is hereby granted in view of its judgement in suit No. HAB/13/2022, being a judgement in rem and having precedence over any subsequent contrary judgement.

“The applicants, Engr. David Nweze Umahi and Dr. Eric Kelechi Igwe shall accordingly remain and not be removed from office as Governor and Deputy of Ebonyi State respectively.”

This comes two days after Governor David Umahi, and his deputy, Eric Kelechi Igwe approached the Court of Appeal in Abuja to reverse the judgment which sacked them from office. 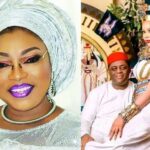 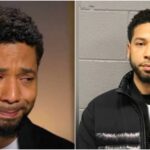