Precious Chikwendu, the estranged wife of a former Minister of Aviation Femi Fani-Kayode, has been arranged before a Federal High Court sitting in Abuja on a five-count charge, bordering on cybercrime. 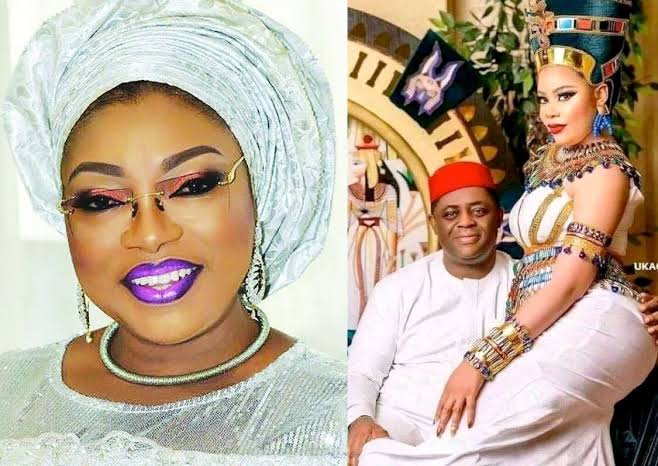 The ex-beauty queen was arraigned before Justice Obiora Egwuatu on Thursday, March 10, after she was accused of defaming one Senator Grace Folashade Bent by false publications made on her Facebook account.

Chikwendu pleaded not guilty to the charges, and the counsel to the Inspector-General of Police, Victor Okoye, prayed the court for a date to commence the trial and to remand her in Kuje Prison, pending the hearing and determination of the matter.

But Alex Ejesieme (SAN), who was counsel to Chikwendu, disagreed with Okoye’s request and told the court that he had filed an application for bail and that the prosecution had been served.

The counsel said the prosecution only served them with a counter-affidavit on Wednesday and he had replied with a further affidavit and a reply on points of law on Thursday.

He said the late service was a ploy by the prosecution to have his client remand in prison.

Ejesieme argued that the prayer for Chikwendu to be remanded in prison was uncalled for since she had never breached the terms of the administrative bail granted her by the police.

Besides, he said Chikwendu is a mother of four, urging the court to admit her to bail based on the earlier administrative bail granted her by the police.

Okoye, while objecting Ejesieme’s argument said, he filed a counter-affidavit and urged the court to refuse the bail application.

He argued that Chikwendu had conducted herself in a way that undermined the criminal justice act, citing Paragraphs 5 to 9 of his counter-affidavit.

Okoye said even when the charge was already in court, the defendant (Chikwendu) had been making publications to suggest that the criminal administration act was biased and urged the court to exercise its discretion in favour of the prosecution.

In a counter-affidavit deposed to by Joseph Kantoma, an officer in the Legal Department of the Police Force Headquarters, Okoye urged the court to refuse the bail application.

The officer argued that contrary to paragraph 8 of the applicant (Chikwendu)’s affidavit, she failed to appear before the court on January 24 when the case was slated for arraignment having been served with the charge, “and more so, the defendant is suspected to still be engaging in criminal activities in the similitude to the one she is charged with herein necessitating further investigation into the activities of the defendant.”

Okoye stated that refusing the bail application would not impair the defendant’s preparation for her trial in the case as she would always have access to her counsel.

Okoye, while urging the court to dismiss Chikwendu’s bail plea, said the prosecution was ready to prosecute the case expeditiously “and all the witnesses are within jurisdiction.”

The judge, who admitted Chikwendu to bail in the terms earlier granted by the police, adjourned the matter until June 7, 2023, for commencement of trial.

KanyiDaily recalls that Precious Chikwendu had accused Senator Grace Bent of running errands for her estranged husband, Femi Fani-Kayode to deny her custody of her children.

READ:  Over 15 Persons Feared Dead As Two Communities Clashes Over A Pig In Adamawa State 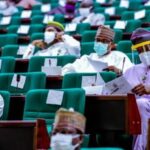 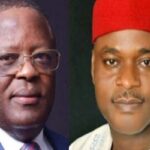