Nollywood Actress and TV host, Nancy Isime has taken to social media to advice Nigerian women to add ‘ashawo and olosho’ to their plans if they wants to be successful. 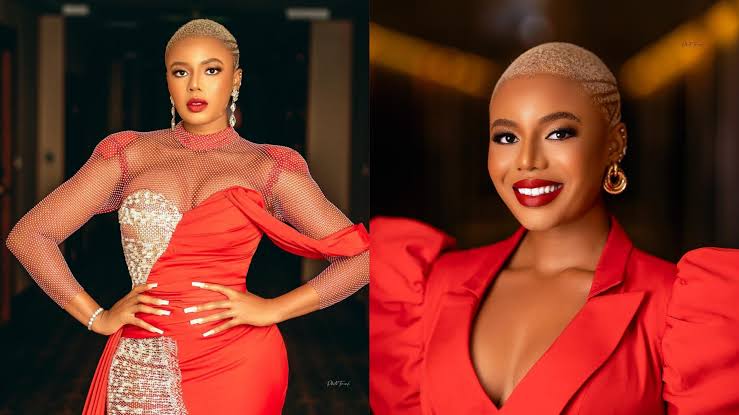 The 30-year-old actress stated this while reacting to an allegation by a popular Instagram blog, Gistlovers, which accused her of sleeping with one Mr. Michael Dion-Goli, who is a married businessman based in the United Kingdom.

KanyiDaily recalls that Gistlovers had alleged that Nancy Isime is having an affair with Michael and he’s sponsoring her lifestyle including her recent trip to Istanbul, Turkey.

However, the actress admitted to knowing the businessman but denied having any romantic affair with him, saying they were business partners and she has never been to Instabul.

Reacting to a post where the blogger described her as an ‘olosho’, Nancy Isime adviced women aspiring to be successful to brace up and come to terms with the sad fact that the tag ‘Ashawo’ might be added to their names.

The actress stated that she was expecting such negative report because there have been a reasonable number of positive news about her online and regarded it as mere propaganda.

She wrote; ”If you’re a Nigerian Woman with plans to be successful. Please add these names to your plans so it doesn’t surprise you when it happens “Ashawo, Olosho” Especially if you decide to be an Actress it’s an automatic naming ceremony if you like be virgin!

“I knew the “breaking news” was coming. There’s been too much positive news about me Online, not everyone likes that. Once your name drives traffic, the propaganda begins with or without evidence.

“But listen, I refuse to be bullied by patriarchy! Sad part is I haven’t even scratched surface yet. God just started with me.”

Nancy added: “10 years from now, we’ll look back at a time where female entrepreneurs are referred to as Prostitutes unprovoked and laugh. Until then, we go dey succeed they go.”

“Literally mentally and physically exhausted from trying to make something out of your life only to check your notifications and it’s flooded with comments calling you out of your name. I’m talking thousands of comments.”

The actress then reintroduced herself saying, “My name is Nancy Isime, actor, multiple award winning host, CEO NIP studios, executive producer Nancy Isime Show and other name and title is yours not mine.”

Swipe to read her full posts below:

READ:  Lil Wayne Has Finally Released The Much Anticipated 'Tha Carter V' Album Which Was Rumored To Be His Last Album 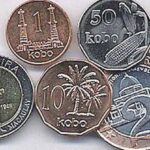 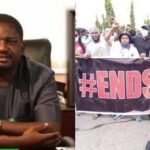