A former senator representing Kaduna central, Shehu Sani said that President Muhammadu Buhari would have staged a protest on the streets if former President Goodluck Jonathan had piled up debts like his administration. 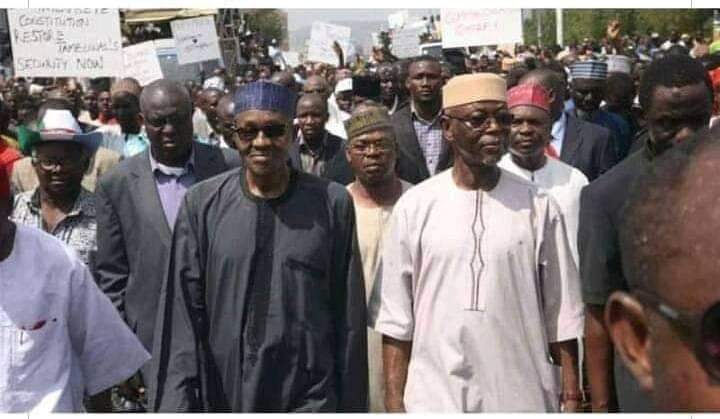 He was reacting to the concerns raised by NIgerians over the increase in the country’s debt profile owing to the borrowings of the Buhari-led federal government.

According to him, the current administration borrows for virtually everything, making Buhari the country’s biggest borrower among Nigeria’s presidents since 1999, increasing public debt (FG component) by more than 173 percent.

Shehu said, “On economy, never at a time in the history of Nigeria, have we piled up so much debt. Borrowing from Islamic bank, IMF, World Bank, Brazil, European Union and China has almost become a routine.

“This national assembly alone within two years approved $35 billion loans, and in 2020 and 2021, CBN used the opportunity of COVID-19 to secure over $6 billion in the name of fighting COVID-19 in Nigeria from the IMF.

“So you ask yourself, if Buhari was in the opposition and Jonathan was the one who piled up these debts, he could have been on the streets protesting about the debt.”

KanyiDaily recalls that the Debt Management Office (DMO) had recently revealed that Nigeria’s total public debt has risen to N39.556 trillion under the administration of President Muhammadu Buhari. 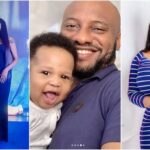 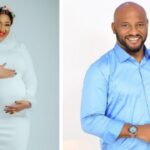