Nigerian singer, Rema has revealed that the demands of life and family pushed him to stop working for Christ Embassy church and venture into secular music. 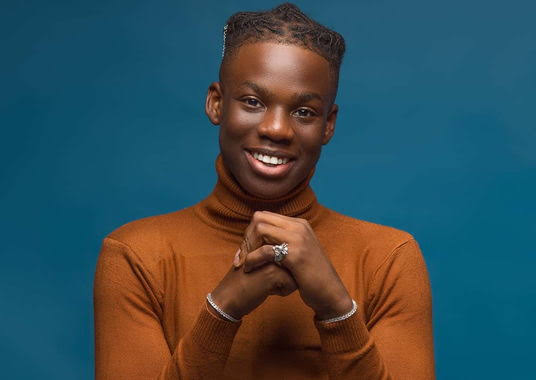 Rema Speaks On His Musical Career

The 21-year-old singer, who disclosed this during a chat with with Ebuka Obi-Uchendu on Channels TV’s Rubbin’ Minds, said he began his music career in church and as the leader of a group, the Rap Nation.

According to him, he was singing at Christ Embassy church founded by Chris Oyakhilome, before he switch to secular music when he realised that he needed money to provide for his family after losing his dad and brother.

He said, “Church made me decide that I would do music. It started from the Christ Embassy Benin City.

“Transitioning from singing and serving in church was weird for me and I believe it was weird for them (my people). I didn’t really ask much or how they felt about it. It was weird and most importantly to my mom because she was well known in the church.

“It’s just where life has drawn me towards and I have to take the opportunity. I was still in Benin when that switch happened. A lot of people felt that it was when I got signed.

“Actually, life was tough. In Benin, I’m not that guy to ask those in church to pay me because I’m doing God’s work.

“But right then in Benin, I started going to competitions, bars, lounges, political rallies. Just trying to get on the stage or hold a microphone. To at least get sprayed some money to get back home and feed my family.

“Because we were going through tough times and I lost my dad and brother. I needed to come through for my family. At that point in time, I felt like that was where I started spacing out.”

READ:  "I Don’t Place Value On My Body" - Angel Reveals Why She Bathed With Guys At BBNaija House

His mother, who at the start of his career, did not understand his switch from gospel to circular music, is now also one of his biggest supporters.

“I didn’t really do much explaining, I just told her to trust me,” Rema said, explaining that many of the things he sings about are things that those who consider themselves ‘holy’, still do behind closed doors.

When asked if his mother accepts this ‘new’ Rema, he said: “Yes. Even when she saw my tattoos, she was like, it’s your decision, it’s your life as long as you don’t over do it or go astray.”

KanyiDaily had reported how Rema recently gifted the sum of N2 million to some of his female fans who joined him on stage in Abuja. 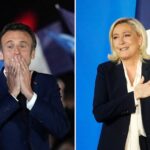 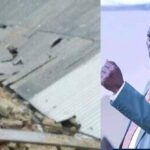