The United Nations General Assembly has suspended Russia from its Human Rights Council over reports of “gross and systematic violations and abuses of human rights” in Ukraine. 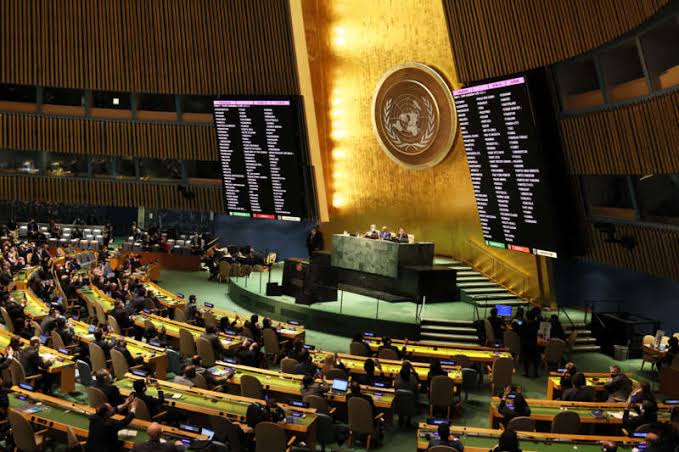 The resolution received a two-thirds majority in the 193-member assembly, with 93 nations voting in favour and 24 against, while 58 countries abstained from the process.

According to a statement from the UN, the meeting marked the resumption of a special emergency session on the war in Ukraine and followed reports of violations committed by Russian forces.

Last weekend, viral videos from Bucha, a suburb of the capital, Kyiv, showed the streets littered with corpses, with some having their hands tied behind their backs.

The bodies which were found after Russian troops withdrew from the town sparked outrage, with Western leaders calling for war crimes investigations against Russia.

But Russia has denied that its forces were responsible for the civilians’ deaths, describing the video footage as “fake”.

According to the statement, before the vote was taken on Thursday, Sergiy Kyslytsya, Ukrainian ambassador, urged countries to support the resolution.

“Bucha and dozens of other Ukrainian cities and villages, where thousands of peaceful residents have been killed, tortured, raped, abducted, and robbed by the Russian army, serve as an example of how dramatically far the Russian Federation has gone from its initial declarations in the human rights domain,” he had said.

“That is why this case is unique and today’s response is obvious and self-explanatory.”

But Gennady Kuzmin, deputy Russian ambassador, called for countries to “vote against the attempt by western countries and their allies to destroy the existing human rights architecture”.

Speaking after the vote, Kuzmin described the move as an “illegitimate and politically motivated step” and then announced that Russia had decided to quit the Human Rights Council altogether.

“You do not submit your resignation after you are fired,” Ukraine’s U.N. Ambassador Sergiy Kyslytsya told reporters.

“We ensured a persistent and egregious human rights violator will not be allowed to occupy a position of leadership on human rights at the U.N.,” she said in remarks to be delivered to the General Assembly later on Thursday.

The resolution on Thursday was the third adopted by the 193-member General Assembly since Russia invaded neighboring Ukraine on Feb. 24. The two previous General Assembly resolutions denouncing Russia were adopted with 141 and 140 votes in favor.

“Such a hasty move at the General Assembly, which forces countries to choose sides, will aggravate the division among member states and intensify the confrontation between the parties concerned – it is like adding fuel to the fire,” China’s U.N. Ambassador Zhang Jun said before the vote.

The General Assembly text on Thursday expresses “grave concern at the ongoing human rights and humanitarian crisis in Ukraine,” particularly at reports of rights abuses by Russia.

Russia had warned countries that a yes vote or abstention will be viewed as an “unfriendly gesture” with consequences for bilateral ties, according to a note seen by Reuters.

KanyiDaily had reported that on February 24, Russian troops invaded Ukraine after President Vladimir Putin ordered a special military operation in Donbas, killing thousands of military and civilians on both sides. 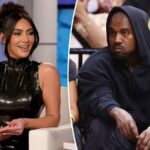 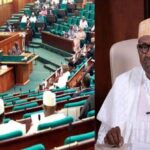