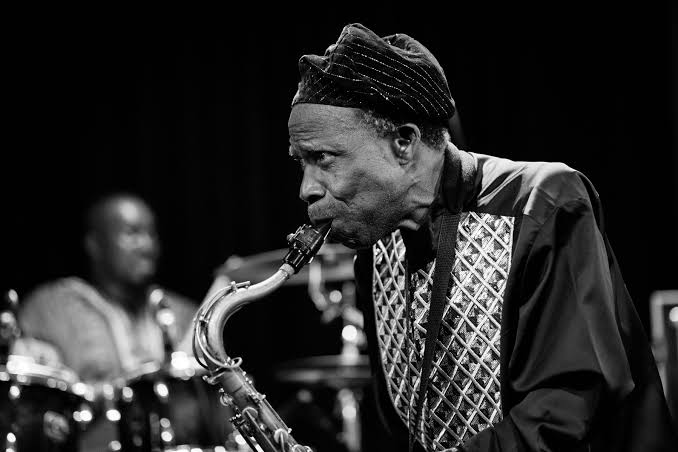 Managing Director of Evergreen Music, Bimbo Esho, in a Facebook post on Friday, said the the musician’s wife, Lady Latoya, died at exactly 3am this morning, April 15, 2022.

Esho wrote, “Bimbo Daddy has passed on’. This was the message I stumbled on waking up at exactly 3am to peruse my WhatsApp page.. It was a message sent in to me by Orlando Julius beautiful and supportive wife Lady Latoya.

“Orlando Julius a native of Ijebu Ijesha succumbed to the cold hands of death and breathed his last few hours ago at the age of 79.

“We shall miss one of Nigeria’s fathers of Afro/Highlife Music, a gentleman and a fine saxophonist.

READ:  Actress, Padita Agu Reveals She Married Her Ex-Husband The Same Day She Met Him [Video]

“May daddy Orlando Julius soul journey well. To the entire Ekemode family may God give you the fortitude to bear this irreplaceable loss.”

Julius was born in 1943 in Ikole, Ekiti state. He took interest in music as a child and dazzled many with his potentials as a member of his school’s band.

The late musician was said to have dropped out of school and left Ekiti for Ibadan, Oyo state, to pursue his music career.

He was one of the early pioneers of Afrobeats and released several hit songs during his illustrious career including ‘A Dara’.

READ:  "We Igbos Are Used To This" - Cubana Chief Priest Reacts To Arrest Of Obi Cubana
Subscribe to Kanyi TV

KanyiDaily had also reported how Nollywood comic actor, Dejo Tunfulu died a few days after attending a birthday party with his colleagues in the movie industry.

READ:  Davido Reacts After Watching His Performance In 'Coming To America 2' Movie [Video] 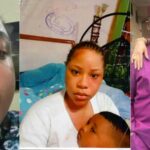 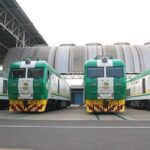