Popular American rapper, Rick Ross has charged Nigerian youths to spend their time wisely and set themselves apart by outworking their peers. 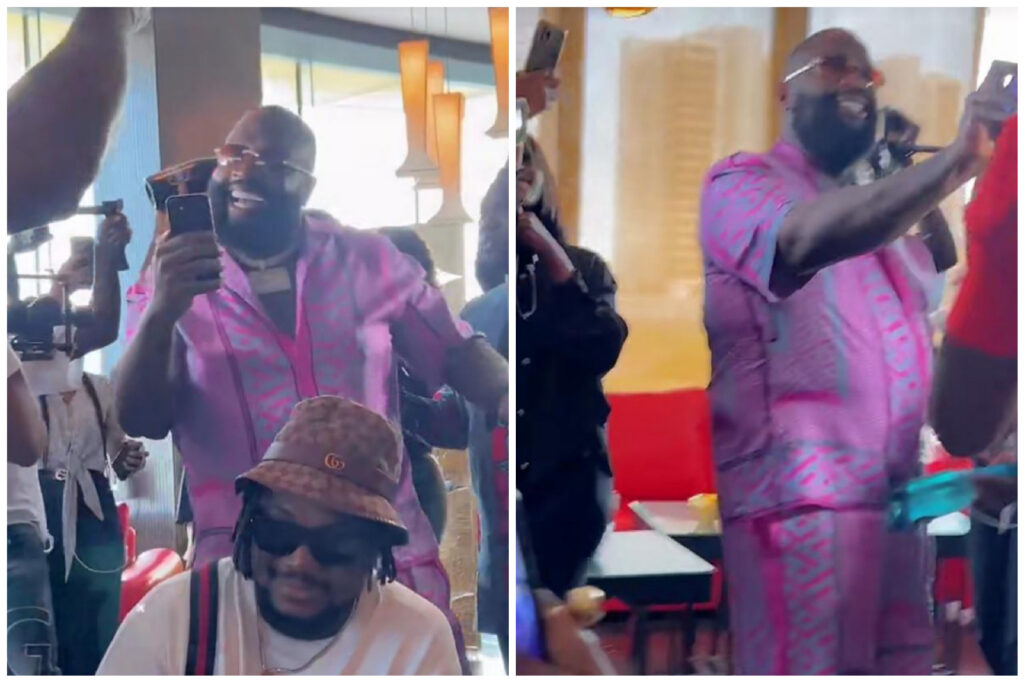 The rapper stated this while addressing an audience about his journey to success after his arrival in Lagos for an Easter concert at the Eko hotel.

He said, “What I do want to say to youngsters, the young black boys around, is to make sure we spend time wisely. We have to make sure we outwork everyone around us. It’s important.

“I was a youngster. It’s what I told myself. I wanted to outwork everybody. Hustling and working are all that make you get the money. Nobody will give you sh*t.

“You have to separate yourself from everybody in the room. How do you do that? Outwork them,” the rapper added.

Something about hustling and getting the money up. pic.twitter.com/11ry1qCDge

Rick Ross is truly having fun in Nigeria 🇳🇬

CDQ in the cut pic.twitter.com/eGAdbPzLBd

This comes a few weeks after Rick Ross replaced Nigerian superstar, Burna Boy after he canceled his performance at the 2022 Afro Nation Festival in Puerto Rico. 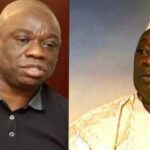