The executive governor of Ekiti State, Kayode Fayemi has reacted to claims of betraying the ex-Lagos State governor and longtime presidential aspirant, Asiwaju Bola Tinubu following the declaration of his presidential ambition.

Speaking to Channels TV on Wednesday, May 4, Fayemi made it clear that the presidential seat is nobody’s inheritance and the goal is to better the lives of the citizens of Nigeria. 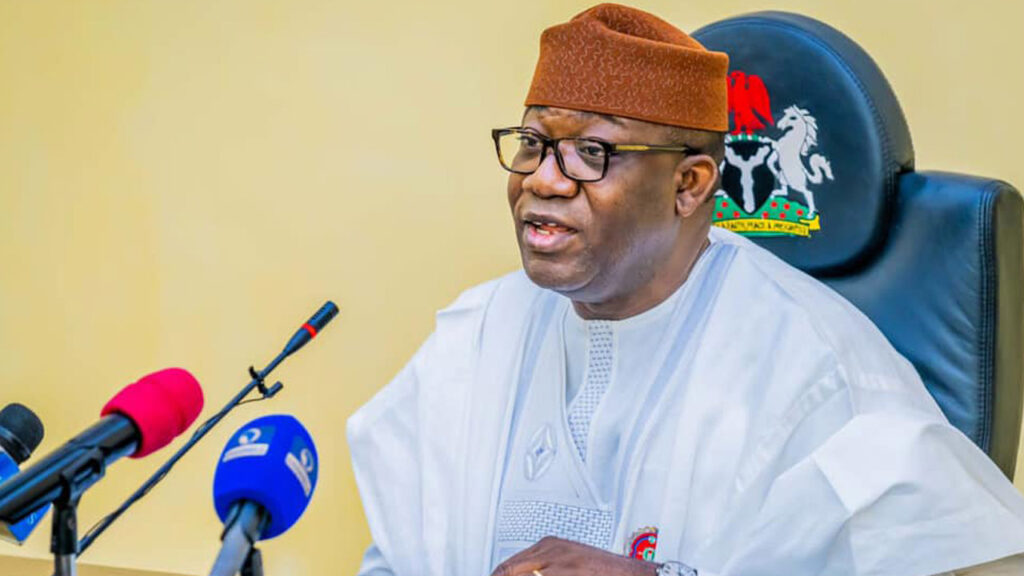 He added that he doesn’t believe Tinubu will use betrayal as a terminology to describe his political move. 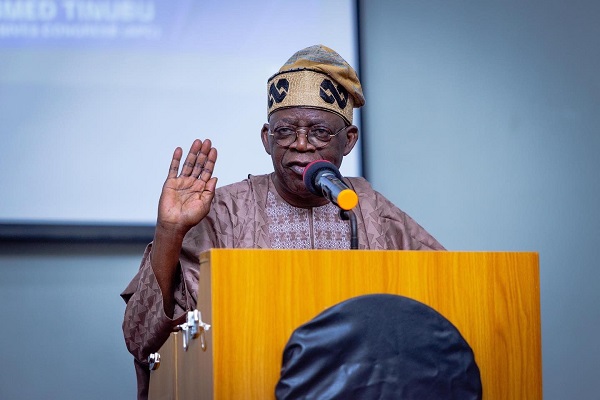 “The Asiwaju that I know and have interacted with will not subscribe to demonising anyone. I don’t believe that he would use terminologies like betrayal.

“This is not an inheritance; it is not a traditional title that we are seeking.

“The office that we are seeking is to make a difference in the lives of Nigerians. It is about Nigeria which is the commonwealth of all Nigerians.”

Kanyi Daily recalls that Kayode Fayemi declared his intention to contest for the presidential seat lately which came as a surprise to many. 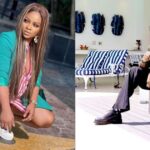 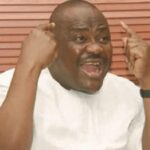