Sadiq Abdullahi, son of the chairman of Northern Elders Forum (NEF), Ango Abdullahi, has won the Peoples Democratic Party (PDP) ticket for a seat on the house of representatives. 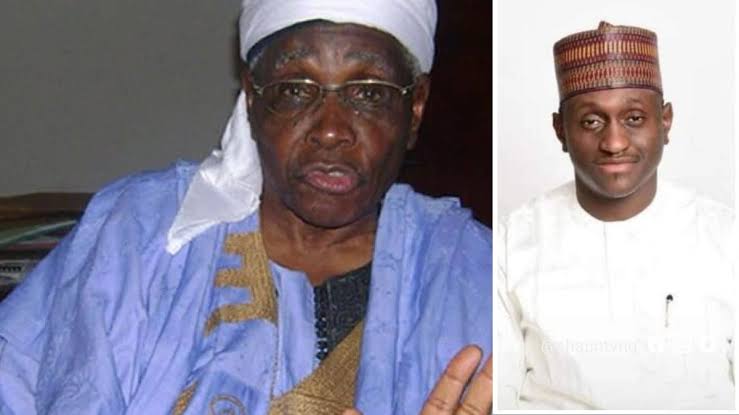 Sadiq, who is seeking to represent Sabon Gari federal constituency of Kaduna state, won the election despite being one of the passengers abducted when bandits attacked a Kaduna-bound train.

The PDP held its states house of assembly and house of representatives primaries across the country on Sunday.

When asked by TheCable on Monday if Sadiq won the primary while in captivity, his father said: “Yes, he did. He’s still not at home.”

KanyiDaily recalls that some publications had reported that Sadiq was released by the bandits, but his father debunked the claims, stressing that his son is yet to be released.

READ:  Nkechi Blessing And Opeyemi Falegan Fights On IG After She Denied Loving Him