Sadiq Abdullahi, son of the chairman of Northern Elders Forum (NEF), Ango Abdullahi, has been released by gunmen who attacked the Abuja-Kaduna train. 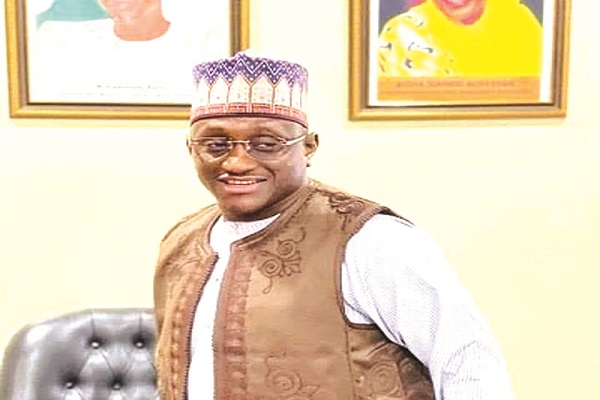 On Monday, a family member confirmed that Abdullahi was released on Friday, April 29, after spending 31 days in captivity.

The relative, who spoke to The Nation, said the kidnappers found out the identity of the NEF Chairman’s son and had decided to negotiate with the family.

READ:  “I’m Not Your Friend If You Don’t Celebrate My Husband” - Pastor Fatoyinbo's Wife, Modele

“You see, that’s why we are very careful now. Negotiations between the government and the terrorists for the release of our loved ones has reached an advanced stage.

“We don’t want to jeopardise the process now. We are sure the terrorists found out who Sadik was and later decided to negotiate for his freedom,” the family member told The Nation

As of the time of filing the report, the family and security agencies are yet to make an official statement regarding the development. 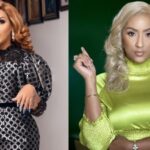 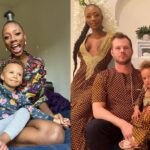