Family members of passengers kidnapped during the recent attack on an Abuja-Kaduna train have issued a 72-hour ultimatum to the Federal Government to ensure the release of their loved ones in captivity. 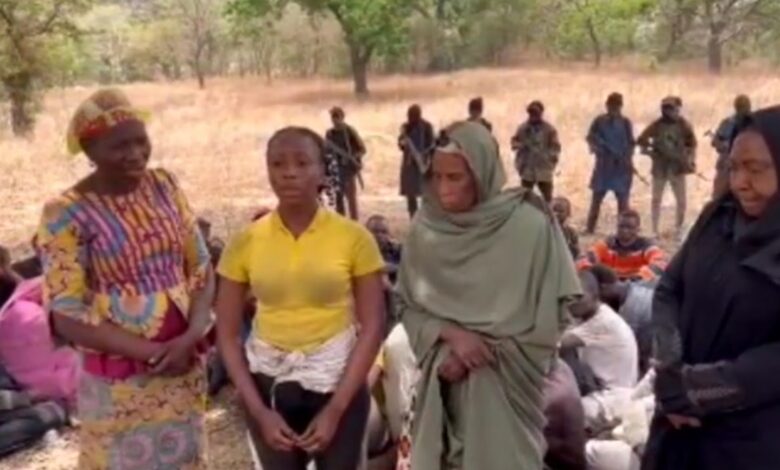 The development comes after the bandits, who attacked the train, released a video of some of the abducted passengers appealing to the Federal Government to come to their rescue.

The victims family members held a meeting to determine the current status of the abducted passengers, who have been missing since March 28 — the day of the attack.

Speaking on behalf of other family members, Abdulfatai Jimoh handed down a 72-hour-ultimatum to ensure that government rescue the abductees, warning that if nothing was done they would be forced to take a decision on their own.

Jimoh said, “The kidnappers said we should be ready that they are going to contact us. We have not had any communication with them since then.

“Since this incident happened, we expected that by now, the government, the Nigerian Railway Corporation and the federal ministry of transportation are supposed to have identified relatives of the victims to tell us what efforts they are making or not to rescue our loved ones unhurt.

“In fact, the primary duty of any government is to protect the lives and property of citizens. We believe our government can do it and it’s capable of doing it.

“We don’t know what they want from the government. But it is now an opportunity and a window for the government to rescue our loved ones by opening channels of communication with them. This is not out of place. It is done anywhere in the world.

READ:  #JusticeForOmolara: Lady Calls Out Hospital For Killing Her Friend Over Alleged Negligence

“This, we know our government can do and we are appealing to them to do it. We don’t know what is between them but it is something that can be resolved in the interest of the lives of Nigerian citizens. Life is very sacred — even if it is one life that’s involved.

“We are appealing to them to open a channel of discussion with the bandits and get our loved ones out as quickly as possible. We have been in serious anguish over the past 15 days. Many of us have not been sleeping. We are like living corpses.

“We have decided collectively that we are giving the government 72 hours to do everything that’s necessary to rescue our loved ones.”

KanyiDaily recalls that last Wednesday, the bandits shared a video to announce the release of Alwan Al-Hassan, the acting managing director/chief executive officer of the Bank of Agriculture (BOA). 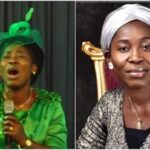 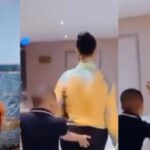