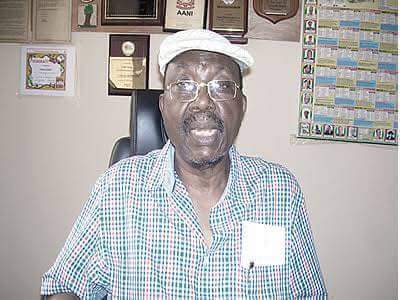 Mr Femi Adesina, the president’s Special Adviser on Media and Publicity, said Buhari made the request through a letter dated Aug. 2, sent to President of the Senate, Abubakar Bukola Saraki.
The statement said Sen. Olabiyi Durojaiye (South West) was nominated as Chairman, while Mr Sunday Dare (South West) got the nod as Executive Commissioner, Stakeholders Management.
Those nominated as Non-Executive Commissioners, according to the statement, are
Aliyu Sa’idu Abubakar (North East),
Clement Omeiza Baiye (North Central),
83 year old politician to drive the digital revolution. Bloody hilarious. APC you’ve lost me……..no meritocracy. We deserve better certainly. Plot lost……..More names when you continue…
Chief Okoi Ofem Obono Obla (South South),
Pastor Ezekiel Yissa (North Central)
and Sen. Ifeanyi Ararume (South East).
“The nominations are in accordance with Section 8(1) of the Nigerian Communications Commission Act 2003,” the statement said.
Anyway from what I heard, Chairman of NCC Board is merely advisory, the  current MD and Chief Executive who runs it is a cerebral Processor of Communications. The Board meets quarterly in a year and there are moves to reduce the meeting from quarterly to twice or thrice a year. 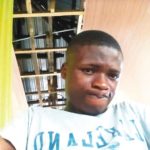 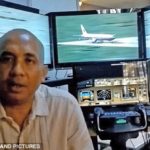