A High Court in Damaturu, Yobe, has ordered telecommunication giant, MTN, and Nigeria Electricity Liability Management Limited/GTE (NELMCO) to pay N200m to a 12-year-old girl, Hamsatu Abdullahi, whose hands and leg were amputated as a result of electrocution. 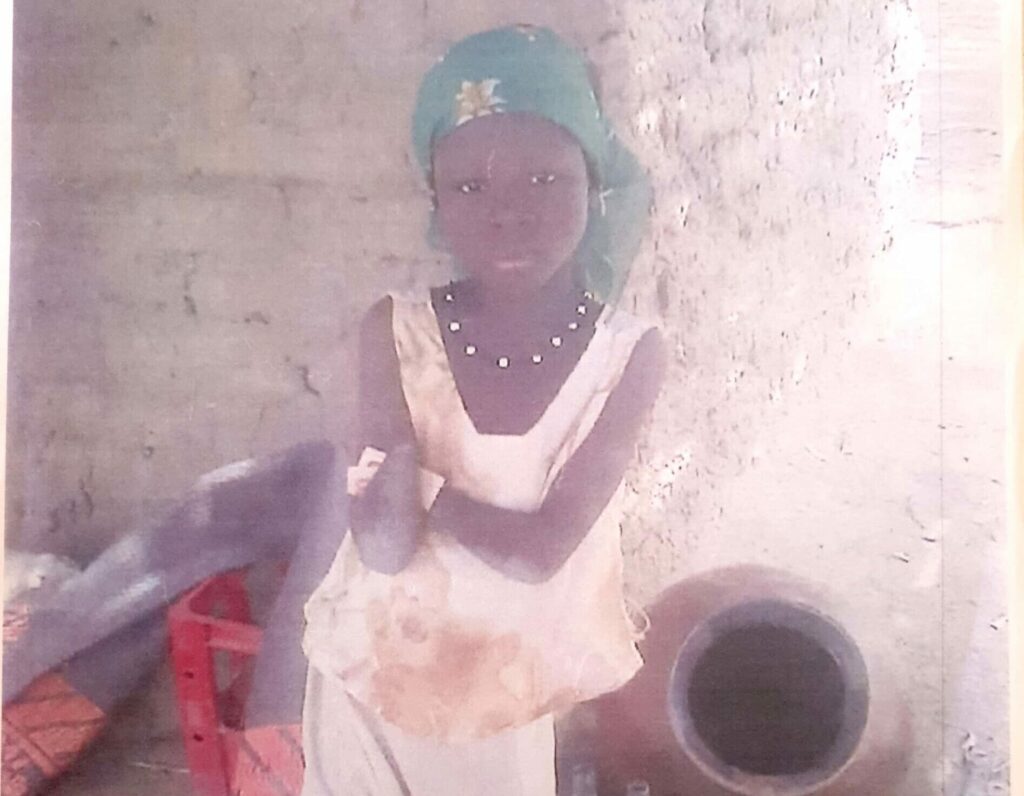 It was gathered that Hamsatu lost her two hands and a leg to an MTN facility connected to a national grid belonging to NELMCO (Pole stay wire) since when she was four.

In a suit filed by her father Abdullahi Koki with reference No. YBS/D/HC2/001/2021 in Damaturu, the family prayed the court to aver them with adequate compensation over the electrocution caused by the defendant’s facilities sited close to the plaintiff’s house.

Koki said he was ignored after complaining about the citing of a mast in front of his house at Chumbusko Village in the Karasuwa Local Government Area of Yobe State.

Ruling on the incident which occurred in 2012, the judge, Lawu Lawan, awarded the N200 million damages jointly and against MTN Nigeria Ltd and NELMCO in favour of Hamsatu.

The judgment partly reads, “I hold that the plaintiff has duly established by oral and documentary credible and unchallenged evidence against the defendants. I equally hold that the plaintiff is entitled to claims from the defendants jointly and severally as compensating or general damages for the permanent disablement via the loss of her two hands, right leg, continuous pains, medical treatment, anguish, shock and continuous psychological trauma and loss of amenities of life caused by the defendants’ act and omissions.

“Therefore, the sum of two hundred million naira (N200,000,000) is hereby awarded against the defendants jointly and severally in favour of the plaintiff.

KanyiDaily had also reported how a court awarded N10 million to a businessman, Anthony Okolie, who was arrested and detained by the DSS for purchasing a SIM card that was previously used by President Muhammadu Buhari’s daughter, Hanan.

“My Classmates Make Fun Of Me, They Call Me ‘Boygirl’, But I’ve Used The Money To Pay My School Fees” – 15-Year-Old Nail Technician Shares Touching Story (Video)