A Federal High Court in Asaba, Delta State, has awarded N10 million to a businessman, Anthony Okolie, who was arrested and detained by the Department of State Service (DSS) for purchasing a SIM card that was previously used by President Muhammadu Buhari’s daughter, Hanan. 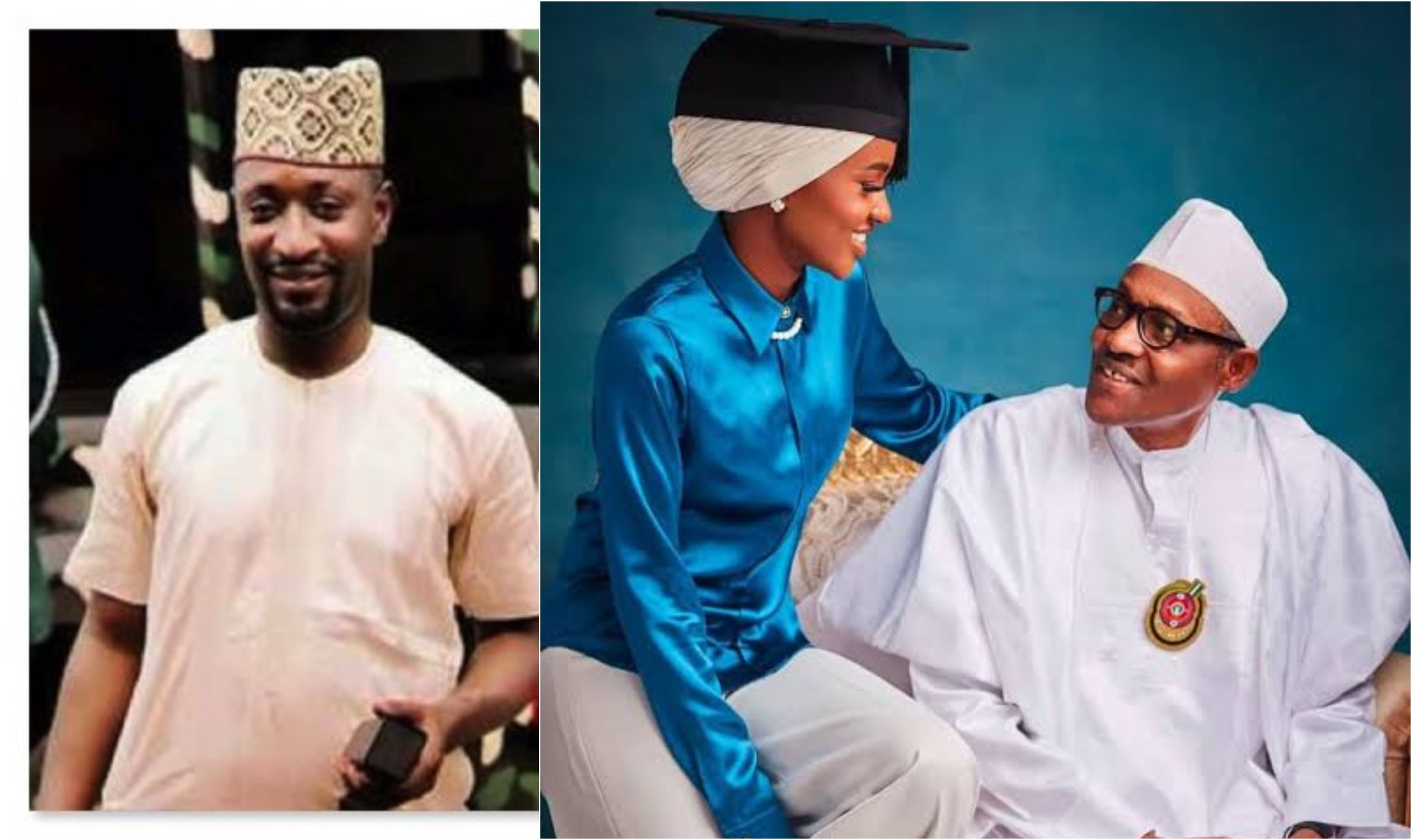 KanyiDaily recalls that Okolie was arrested in 2019 and unlawfully detained for 10 weeks for using an MTN SIM card that was previously used and abandoned by Hanan Buhari.

Okolie had subsequently dragged Hanan, MTN and DSS before a Federal High Court in Asaba, Delta State, over the violation of his fundamental human rights.

The businessman, through his lawyer, Tope Akinyode, had demanded N500 million “as general and aggravated damages for the gross and unlawful violation of the applicant’s right to acquire moveable properties, freedom of movement and self dignity.”

Hanan’s lawyer, M.E. Sheriff, in a counter affidavit argued that although the MTN sim card which caused the dispute was once used by her, “but she did not order the DSS to arrest or detain Mr Okolie.”

The DSS, however, said it received an official letter of instruction from the presidency dated July 5, 2019, upon which it acted to arrest Okolie.

During the judgement on Thursday, Justice Nnamdi Dimgba awarded the sum of N10 million against the DSS for the abuse of Mr Okolie’s fundamental human rights.

Speaking with newsmen after the verdict, Mr Okolie through his lawyer, Mr Akinyode said:

“As far as we are concerned, it is a good judgement for democracy. It is a symbolism of judgement for the masses. The monetary sum does not matter to us.

“We are not particular about the money, we are happy to establish that the DSS is a lawless security outfit.”

KanyiDaily had reported how DSS also arrested and detained a journalist for criticising President Buhari and the national leader of the All Progressives Congress (APC), Bola Tinubu. 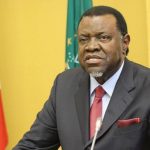 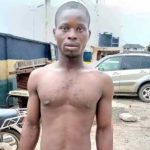