Reacting to the outrage on his social media page, Sani insisted that the Muslim mob justifiably murdered Ms Samuel because she was reckless with her tongue.

Sani, who is a personal assistant to the Sokoto finance commissioner, also warned that more Christians would be killed for disrespecting Prophet Muhammad.

He wrote, “Muslims don’t take insults against beloved prophet صلى الله عليه وسلم in whatever form. The earlier our Christian brothers and sisters understand this, the better for all of us. May the recklessness of our tongues never drive us to (an) early grave.” 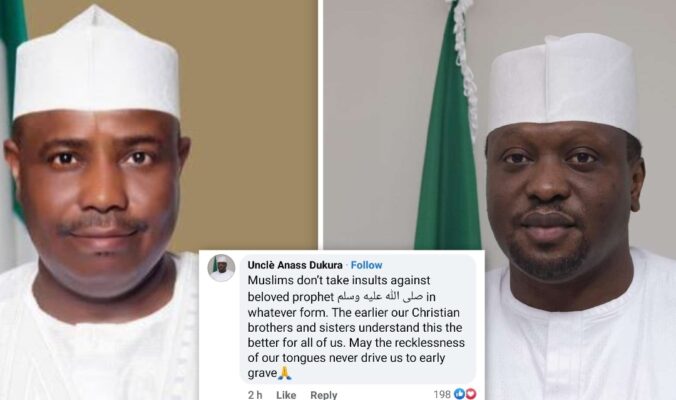 Meanwhile, Sokoto State Police Command has announced that its operatives have arrested two suspects involved in the killing of Deborah Samuel. 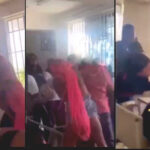 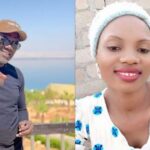