The Nigerian Correctional Service (NCoS) has denied reports that the suspended Deputy Commissioner of Police, Abba Kyari escaped death after being attacked by 190 angry inmates in kuje prison. 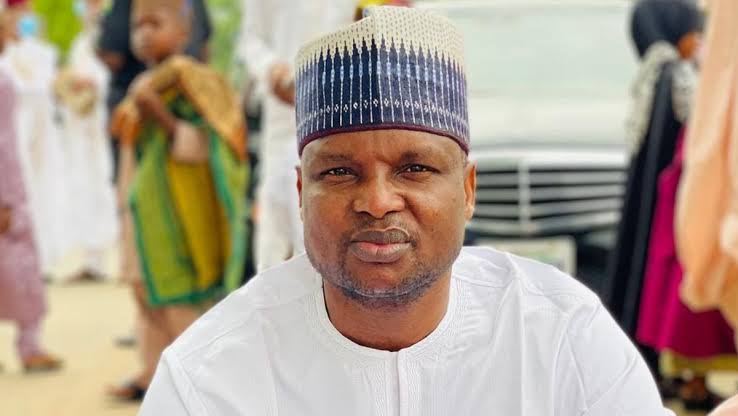 KanyiDaily recalls that Kyari is currently detained in prison amid his ongoing trial on an eight-count charge, bordering on conspiracy, obstruction, and dealing in cocaine, and other related offences.

On Thursday, reports emerged that Kyari was nearly killed by 190 aggrieved inmates, who accused him of insincerity in bribe-for-release deals when he was in active service.

However, the Controller-General of Corrections, Haliru Nababa, said the reports of a threat to Kyari’s life were “fake news”.

In a statement signed on behalf of the CG by Francis Enobore, the national Public Relations Officer of the NSCoS, the Service said: “The story is false, reckless and mischievous.

READ:  Statistics Show How Much Nigerian Women Spend On Valentine's Gift For Their Men - See Reactions

“For the record, Abba Kyari is one of the over 800 inmates in the location where he is being kept and notable individuals including Ex-Governors, Ministers, Senators and other celebrities of higher social status have passed through the same facility without any threat to their lives.

“The authorities of the NCoS did not and has no course to request for the transfer of Abba Kyari or indeed, any inmate to any other detention centre outside its jurisdiction because there is no justification for such request.

“Abba Kyari is safe and sound and goes about his daily routine like any other inmate, unharmed.

“Those playing pranks with his detention are warned to desist from such unpatriotic acts as they may be asked, through formal litigation, to justify their statement.”

Similarly, the spokesperson for the NCoS, FCT Command, Humphrey Chukwuedo, said there is no truth in the reports, insisting that there was no threat to Kyari’s life in the custodial facility.

When he was reminded that the suspended cop was in court seeking bail as a result of the alleged threat to his life, Chukwuedo said, “It is his right to ask for bail but his life is not being threatened.”

KanyiDaily recalls that Abba Kyari had, on Thursday, approached a Federal High Court for another bail plea, alleging that his life in the Kuje custodial centre was unsafe. 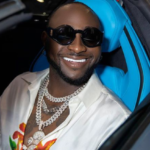 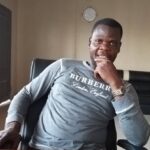