Nollywood actress and mother of Regina Daniels, Rita Daniels have been mocked by netizens following a ridiculous failure at the Peoples Democratic Party, PDP State House of Assembly primary election. 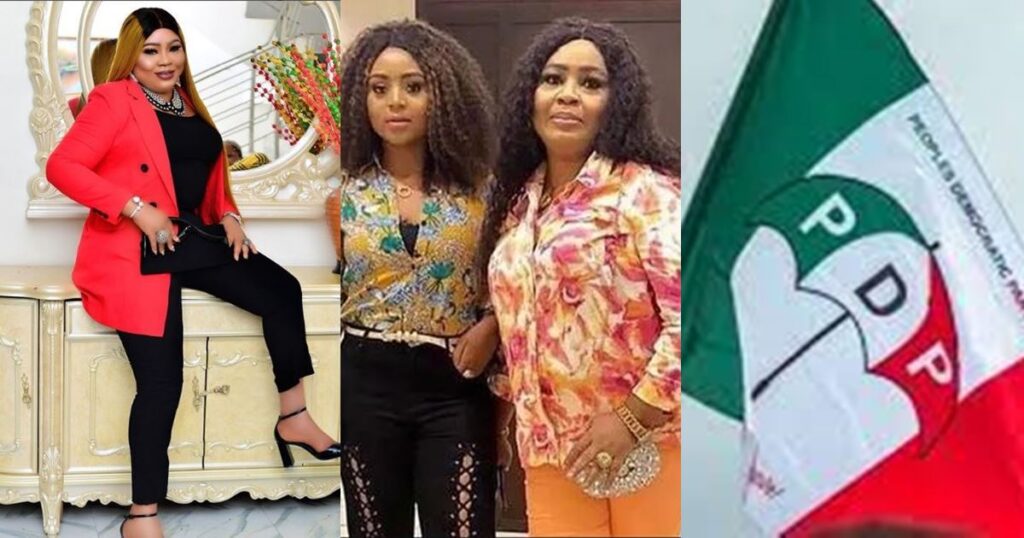 Rita Daniels who was contesting to be a member of the Delta House of Assembly ably representing Aniocha South Constituency under PDP, Delta State reportedly failed woefully.

According to the IG gossip blog, Cutie_julss, Rita secured only one vote which triggered reactions from internet users. originaldemmy wrote:
“But she get pass one pikin oooo. Chai”

kemilicious_kemi wrote:
“So her children no vote”

In other news, Rita Daniels confronted her daughter, Regina whom she accused of stealing from her. 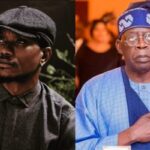