Nigerian singer, Tems has made history as the first African artist to debut at No.1 on the Billboard Hot 100 with her feature on “Wait For U” by Future alongside Drake. 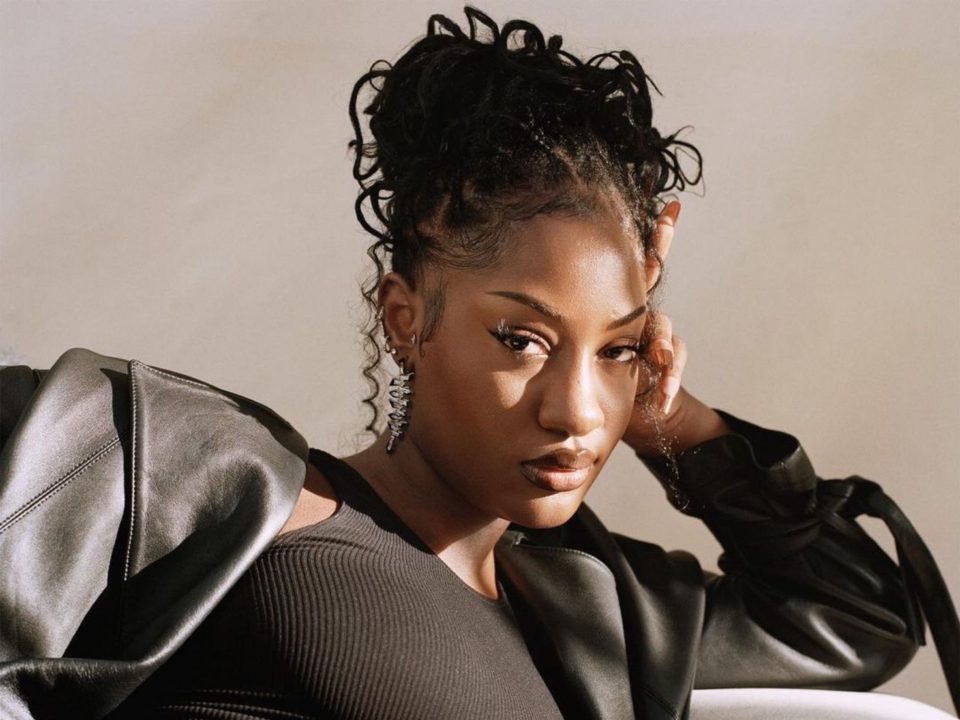 “Wait For U” is a single from Future’s new album “I Never Liked You”, which debuted at No. 1 on the Billboard 200 albums chart after its release on May 5.

The song officially debuted at number 1 on the Billboard Hot 100 on Monday, May 9, making Tems the first Nigerian and African female artist to top the chart.

“Wait For U’ debuts with 40.2 million streams, 7.9 million radio airplay audience impressions and 6,400 downloads sold in the April 29-May 5 tracking week, according to Luminate.”

It earns Future his second No. 1 hit, Drake his 10th and Tems her first.

“Wait For U’ also made Drake the first rapper with ten No. 1 singles, while Future became the fifth artist to ever have a song debut at No. 1 on the Hot 100 and an album (I Never Liked You) premiere on top of the Billboard 200 in the same week.

Tems has become the first African woman to have a no. 1 Billboard Hot 100 hit for her feature on Future's Wait For U ft. Drake & Tems.

She is the first African Artiste to debut at no. 1 on the Billboard Hot 100.

READ:  Many Killed As Police Clashes With IPOB/ESN After Invading Their Camp In Imo

Shortly after Billboard announced the feat, Tems took to Twitter and wrote: “The leading vibe”.

KanyiDaily recalls that Tems was recently nominated in the Global Music Star category for the Nickelodeon Kids Choice Awards 2022. 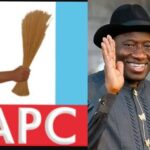 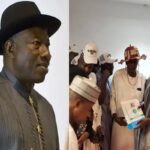