Nigerian Afrobeat star, Wizkid has reacted after American pop singer, Justin Bieber, thanked him for having him on the remix of his global hit song “Essence,” featuring budding songstress, Tems. 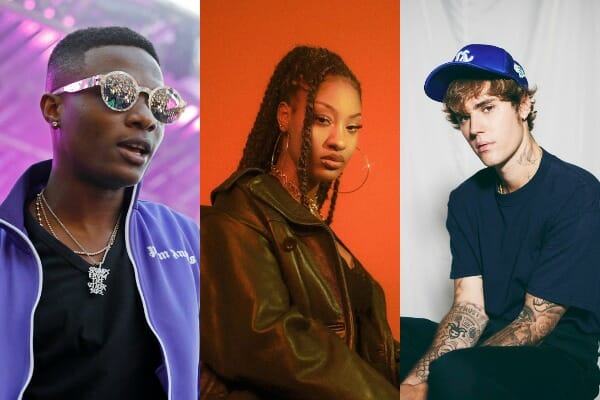 Wizkid released ‘Essence’ in 2020 and the song became a hit after it appeared on global music charts across the globe, seeing Kylie Jenner among others jamming to it.

On Thursday night, Justin Bieber took to his Twitter page where he extended some deep words of appreciation to Wizkid for letting me jump on the “song of the summer.”

He wrote: “Thank u for letting me jump on the song of the summer. Essence remix out tonight.”

Reacting on his page, Wizkid quoted Bieber’s tweet and dropped his signature bird and love emoji’s. 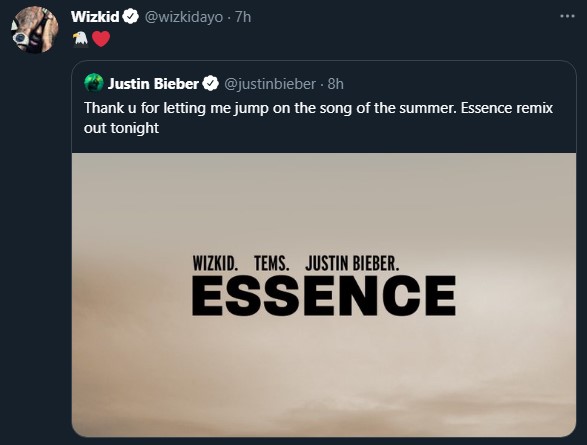 KanyiDaily recalls that Skepta had recently revealed why it was more important for him to be on a song with Wizkid than with Canadian rapper, Drake. 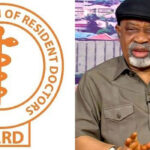 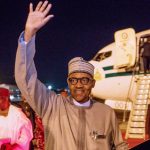