Former presidential aide, Reno Omokri comes under intense attack and criticism due to his comment following the death of Deborah Samuel; the Christian student who was beaten, stoned and burnt to death by an angry mob for allegedly insulting Prophet Muhammed via Whatsapp voice notes. 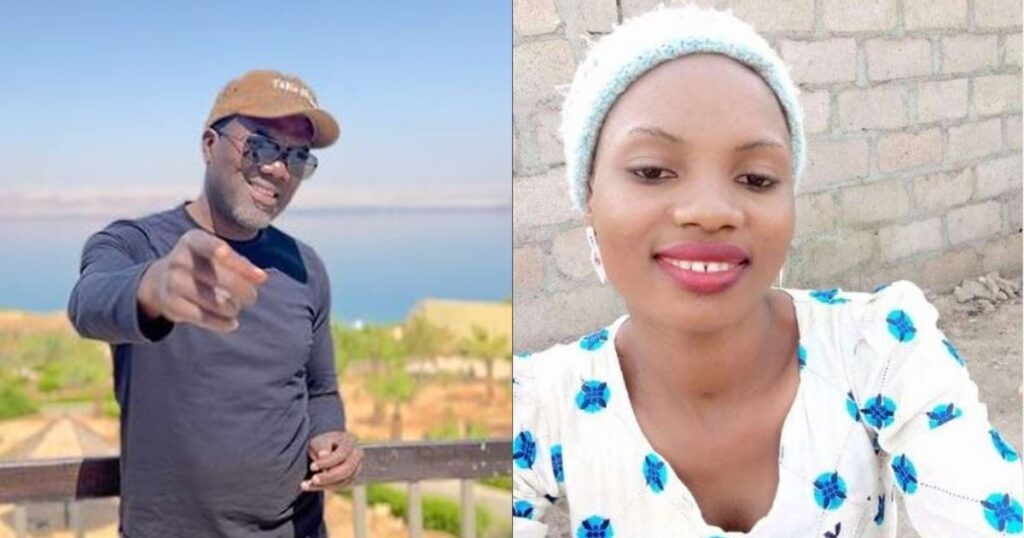 While the saga has continued to rock the country with lots of individuals giving in their two cents as regards the heinous act, Reno Omokri took to his Instagram page to chip in also.

In a post, the activist urged Christians to tackle the culprits and not the region or religion. According to him, every religion has good and bad people.

“All of you saying Northern Muslims are bad and barbaric have forgotten that a Northern Fulani Muslim, Imam Abubakar Abdullahi, saved the lives of hundreds of Christians on June 23, 2018. There are good and bad people in every religion. Face the culprits, not their region or religion!

Deborah’s murder over alleged blasphemy is condemnable. However, do not get carried away. Mind your utterances. Let us blame the perpetrators, not Muslims and Northerners.

Reacting to the post, Nigerians took to the comment section to slam Reno Omokri for making such a statement. 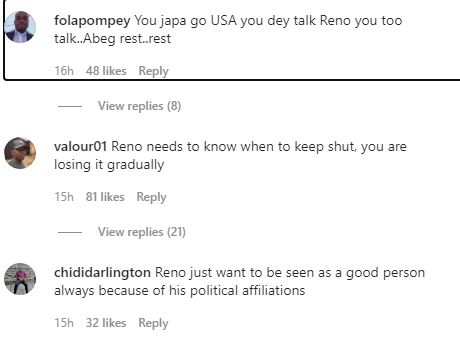 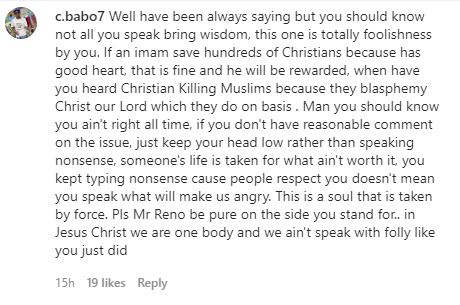 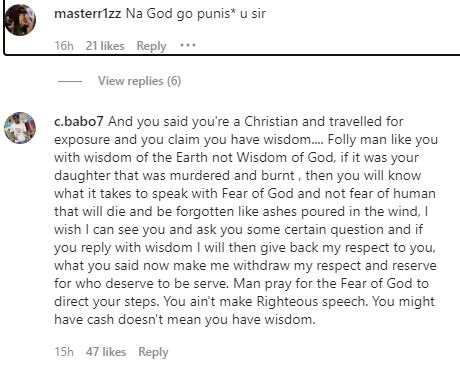 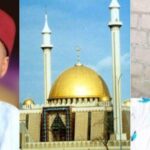