The presidential candidate of the Labour Party, Peter Obi held a closed-door meeting with Rivers State Governor, Nyesom Wike at his private residence in Port Harcourt. 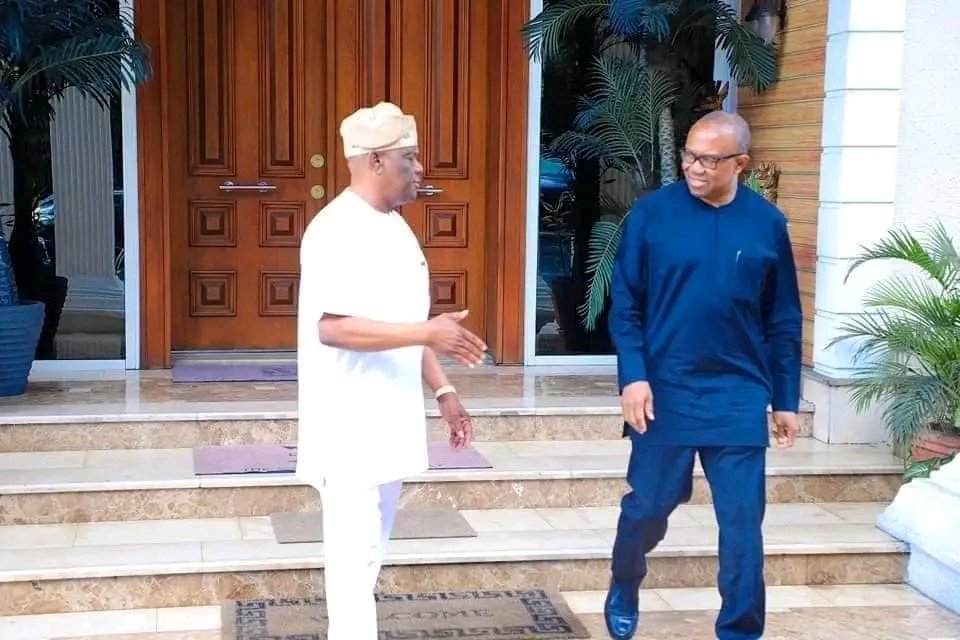 The meeting took place on Wednesday morning and pictures circulating on social media shows the two politicians exchanging a handshake.

Although they did not immediately provide comments about the meeting, Wike is widely rumoured to be plotting an exit from the Peoples Democratic Party (PDP) following his loss to Atiku Abubakar, the party’s 2023 presidential flag-bearer.

Obi and his Labour Party are in talks with the Presidential Candidate of the New Nigeria Peoples Party (NNPP), Rabiu Kwankwaso over a possible merger.

Political analysts reveal that if the merger succeeds, it will create big problems for the PDP and the ruling All Progressives Congress (APC).

It’s currently unclear the outcome of the meeting between Nyesom Wike and Peter Obi, but it’s largely connected to the 2023 Presidential Elections. 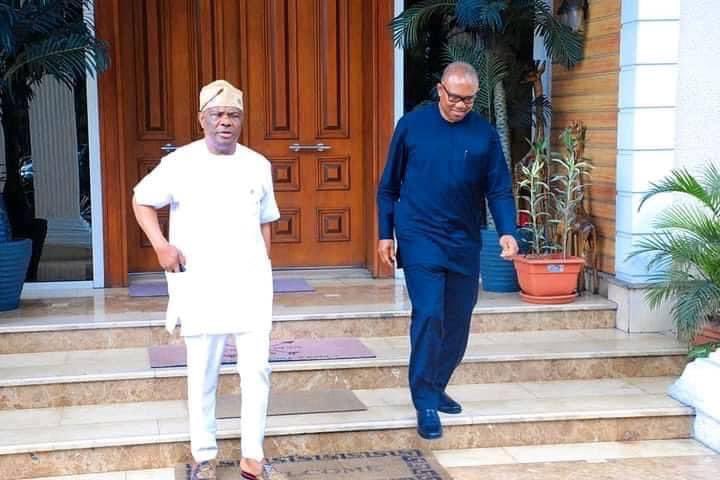 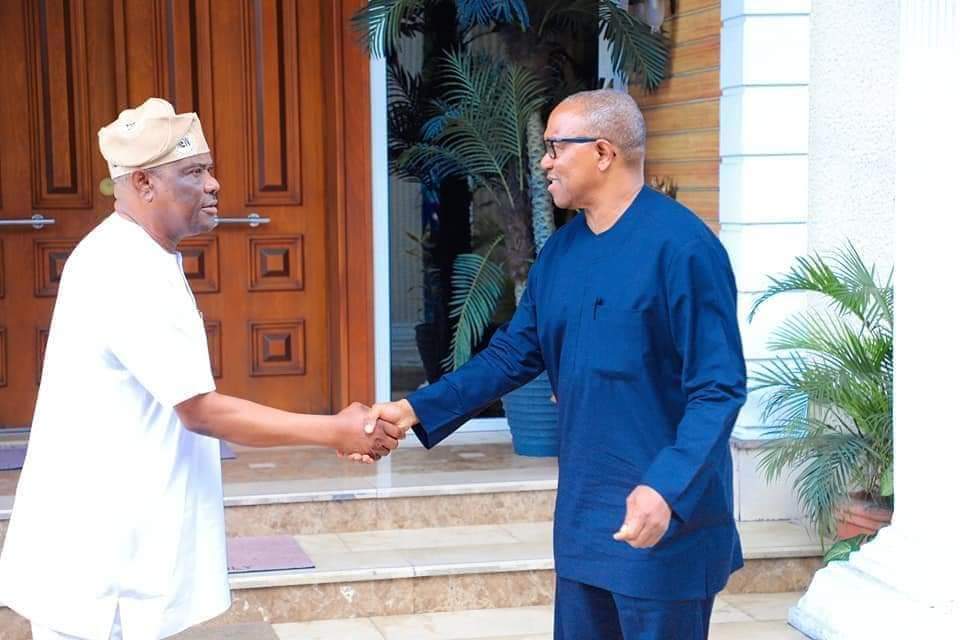 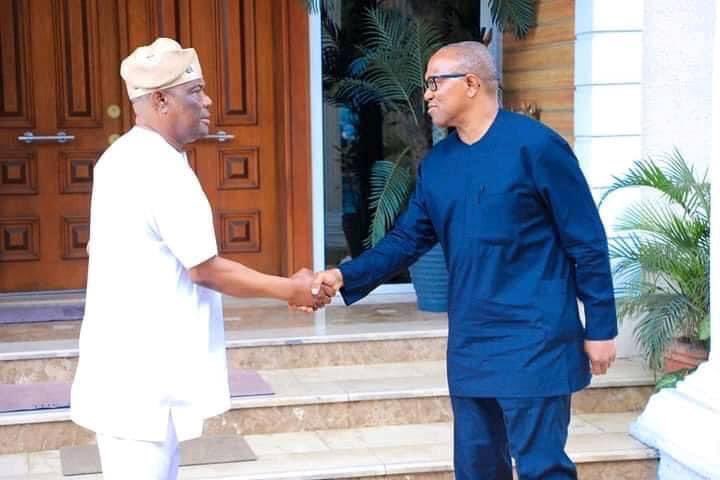 This comes a few weeks after Atiku Abubakar held a closed-door meeting with Nyesom Wike after he defeated him at the presidential primaries of the Peoples Democratic Party (PDP). 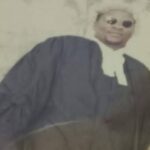 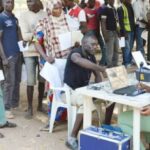