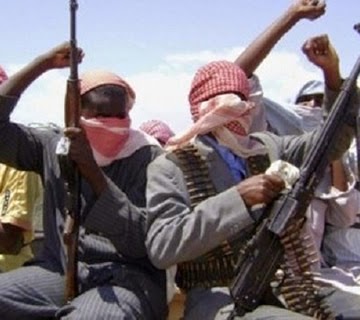 The attack was carried out in the early hours of today (Monday 6th June 2022).

An unconfirmed number of residents were said to have been kidnapped from the estate.

The attack is coming barely 24 hours after terrorists stormed a St Francis Catholic Church Owo, in Ondo State and killed over 50 worshippers, leaving many more injured and fighting to live.

When contacted, the FCT Police Public Relations Officer, DSP Josephine Adeh told news men that there is an unconfirmed incident at Galadimawa area of the FCT and not Gwarinpa.

She said it was not yet confirmed if the incident was a case of kidnap or robbery.

This is a developing story….More details will be updated as soon as it’s available. 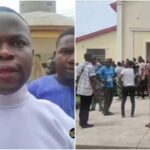 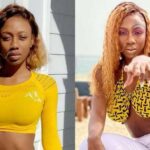