Anambra State Police Command has rescued 35 teenage girls from a hotel used as a baby factory in the Nkpor area of the state. The command spokesman, Tochukwu Ikenga, in a statement on Wednesday, said the girls, aged between 14 and 17 years, were turned into sex slaves for prostitution and forced to have babies.

The statement reads, “Following a rigorous analysis of crime trends and pattern, the coperatives on 13th June, 2022, working on information, busted a hotel named Gally Gally in Nkpor where they use children between the ages of 14 years to 17 years as sex slaves, for prostitution and baby factory.

“The suspects arrested are being interrogated with a view to eliciting information on their involvement and unmasking other gang members.

“We also have NAPTIP here, whom we shall hand over the victims for the welfare and rehabilitation of the children. All suspects will charged to court at the end of investigations.”

Ikenga also advised parents and guardians to have a deliberate relationship with their children and wards to help them monitor “unforeseen issues and bad company”. 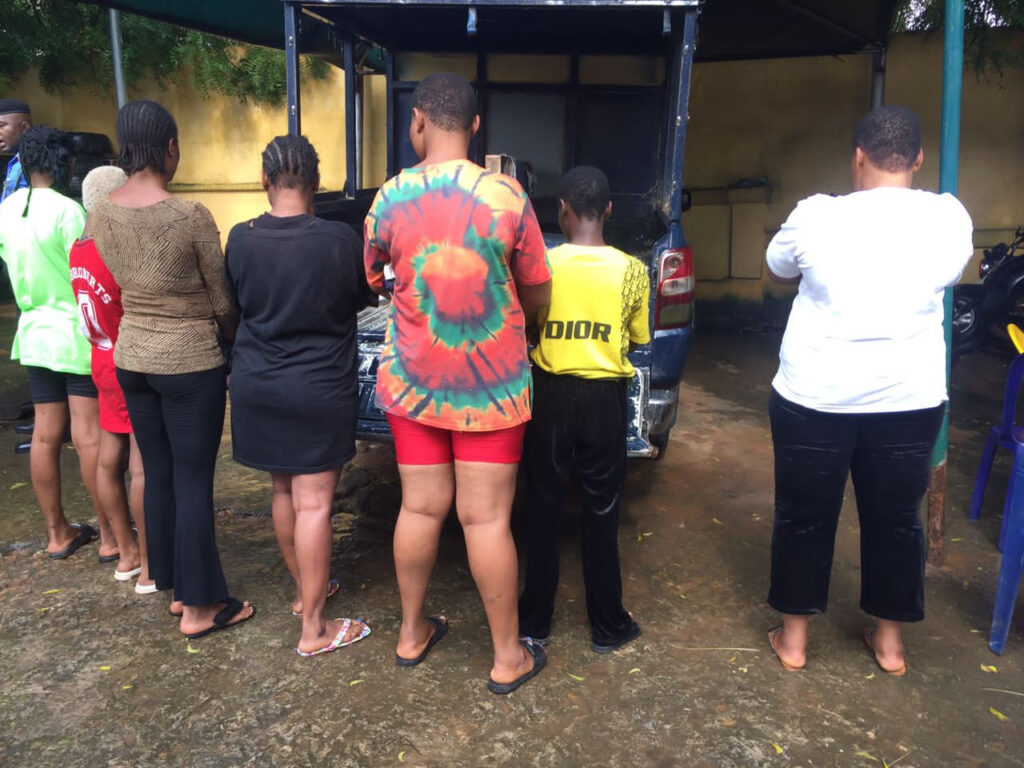 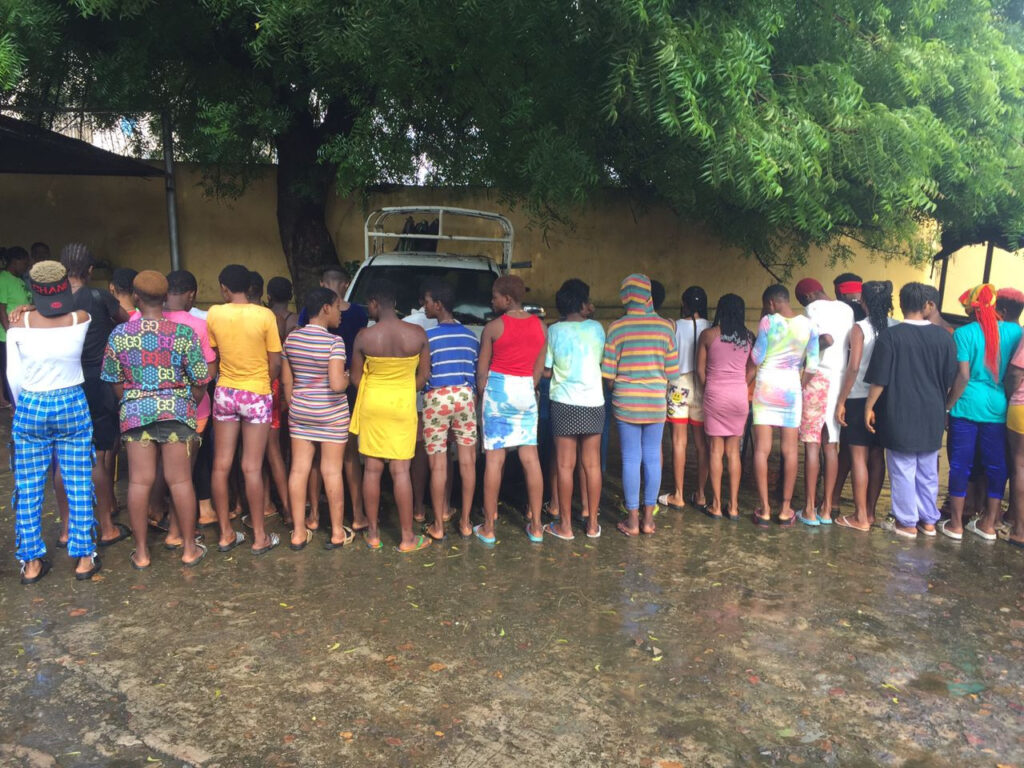 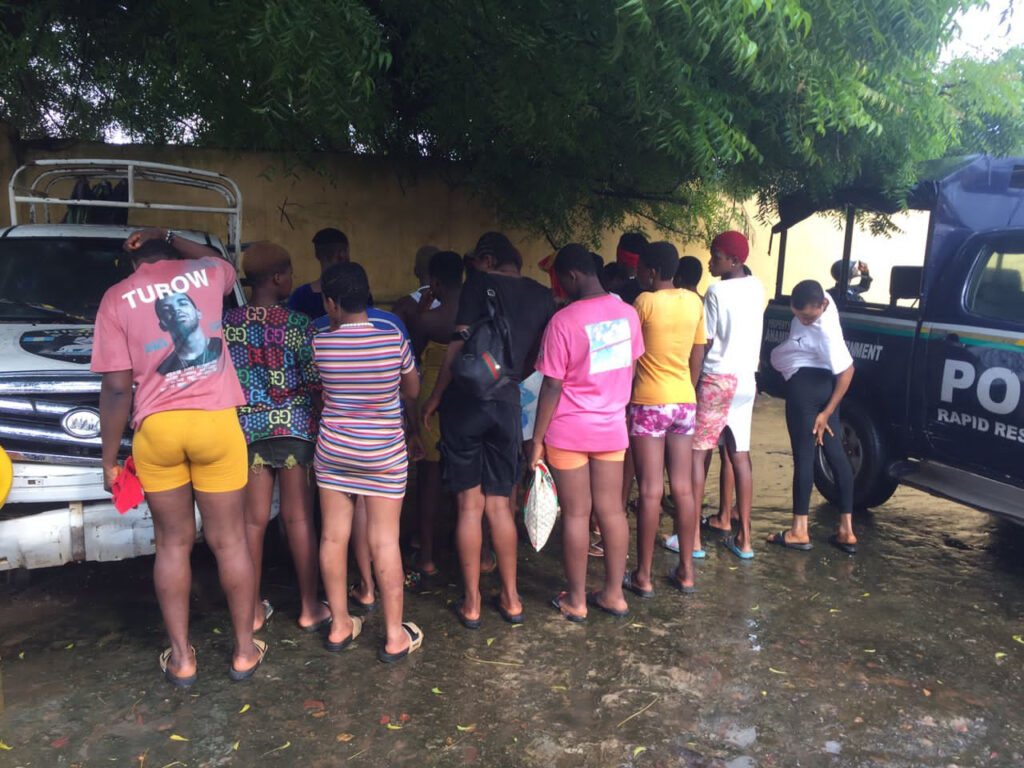 KanyiDaily had also reported how police burst into a baby factory in Ogun were able-bodied men were hired to impregnate young ladies.