Big Brother Naija housemates, Chichi and Bella, clashed over a dance contest less than 24 hours after were both ushered into the reality TV show on Sunday night. 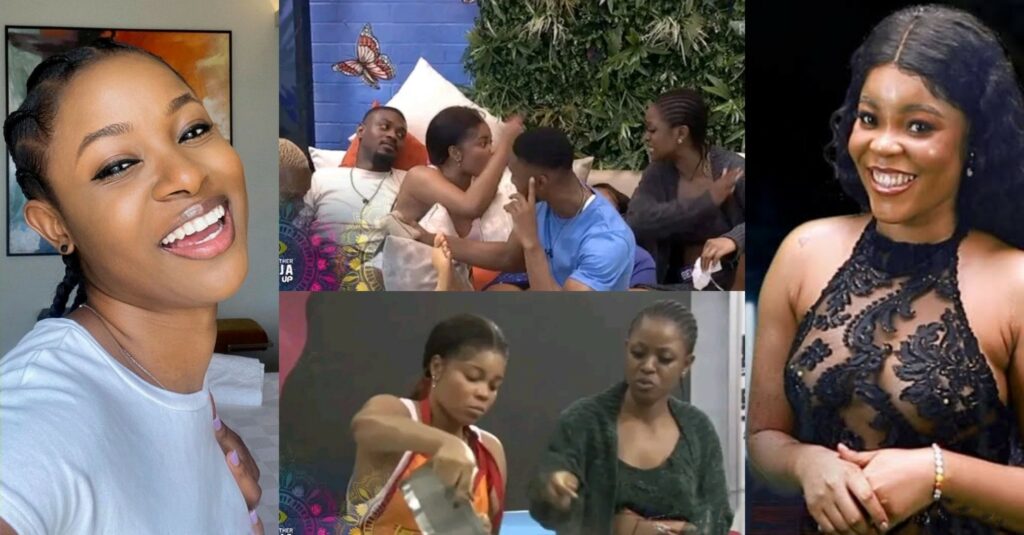 On Monday afternoon, the housemates organised a dance session as part of efforts to further strengthen their bond while dividing themselves into two teams.

Everyone was asked to pick their preferred team for the exercise, but Chichi who was not present during the selection process, argued that one team had more dancers.

The stripper demanded that the teams should be reshuffled in order to achieve a balance.

But Bella countered the idea and insisted that the teams should not be reshuffled.

Rankled by the objection, Chichi confronted her and asked why she was “shouting like a market woman”.

The situation escalated as both women engaged in a heated war of words with Bella referring to Chichi as “stupid”.

Chichi, who felt offended, fired back, warning “before you try me, try crack.”

KanyiDaily had reported that the winner of this year’s edition will go home with a grand prize of 100 million — the highest ever since the inception of BBNaija. 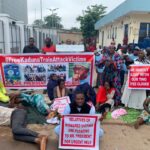 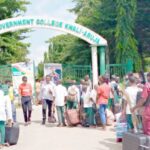