Multichoice Nigeria has announced that the season seven episode of the Big Brother Naija (BBNaija) reality TV show will begin on Saturday, July 23, 2022. 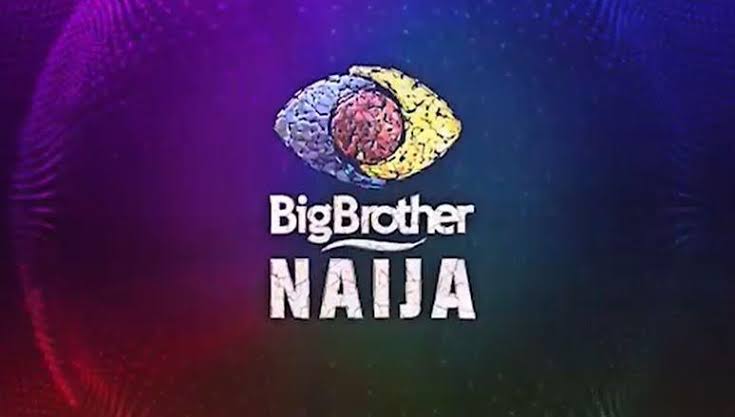 The Head of content and West Africa channels of Multichoice Nigeria, Busola Tejumola, in a press briefing on Tuesday, also announced a grand prize of N100 million for this year’s winner.

Tejumola said the winner of the reality TV show will take home N50million cash prize with another N50million worth of prizes from the sponsors.

The organisers said the seventh season will commence with a double launch show on Saturday, 23 July and Sunday, 24 July 2022.

Both shows will air from 7pm on Africa Magic Showcase, Africa Magic Urban, and Africa Magic Family channels, and the 24-hour show on DStv channel 198 and GOtv channel 29. BBNaija fans across Africa will also watch the show live via the African online streaming service, Showmax.

The headline sponsor for BBNaija season 7 is Pocket by Piggyvest and the associate sponsor is Flutterwave.

For the seventh season, the show will witness a return of a few pre-COVID 19 elements including the fan-favourite ‘Ninjas’ and a live studio audience.

Fans can also expect a line-up of more engaging tasks, unpredictable twists, and Big Brother’s wit. In addition, 30 fans of the show will also win 1 million Naira each in the Fave Lock-In promo exclusive to DStv & GOtv customers.

The show will also retain its voting style from last year. Voting will only be on the Big Brother Naija website, mobile site, and the MyDStv and MyGOtv apps for active customers.

The number of votes each subscriber will have will be determined by their subscription packages, with DStv Premium and GOtv SUPA subscribers receiving the most votes.

KanyiDaily had reported how White Money won last year’s edition of the show and took home the grand prize of N90 million. Laycon also emerged the winner of the BBNaija season five in 2020.