Nigerian singer, BNXN, formally known as Buju, has called for the legalisation of weed (marijuana) in Nigeria to prevent it from falling into the hands of “dangerous people”. 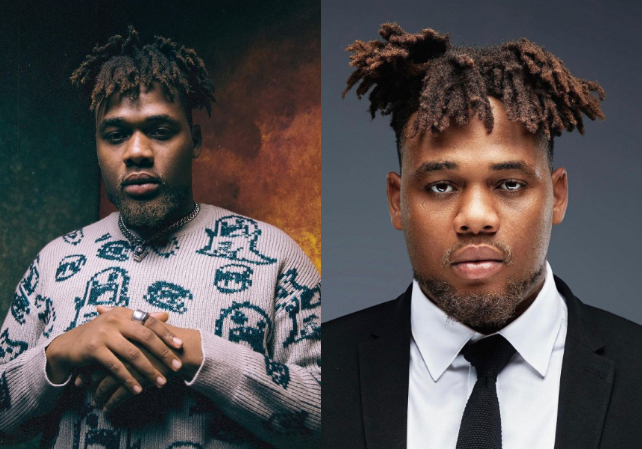 Buju Calls For Legalisation Of Marijuana In Nigeria

The singer, who spoke during an Instagram live session on Monday, also apologized to his parents for lying to them that he was not smoking.

BNXN said he has tried all the drugs in the world but Marijuana was the one that made him laugh, noting that it’s legal in some countries.

He said: “I’m sorry to my parents. I lied to them I was not smoking, I tried all the drugs but Marijuana was the drug that made me laugh. It’s legal in some countries, hence it’s not a drug.

“You don’t know that if you legalize marijuana you are literally taking it off the hands of dangerous people, people don’t have to go to extreme lengths just to smoke to feel good. Get your PVC.”

KanyiDaily recalls that Burna Boy had claimed that everybody in Nigeria smokes weed but nobody wants to admit it because they believe the cannabis plant could make one go mad.

READ:  Brymo Apologizes For Anti-Igbo Comment As Over 38,000 People Signs Petition Against Him