MultiChoice Nigeria, the organisers of Big Brother Naija, have announced that auditions will soon begin for season six of the BBNaija reality TV show. 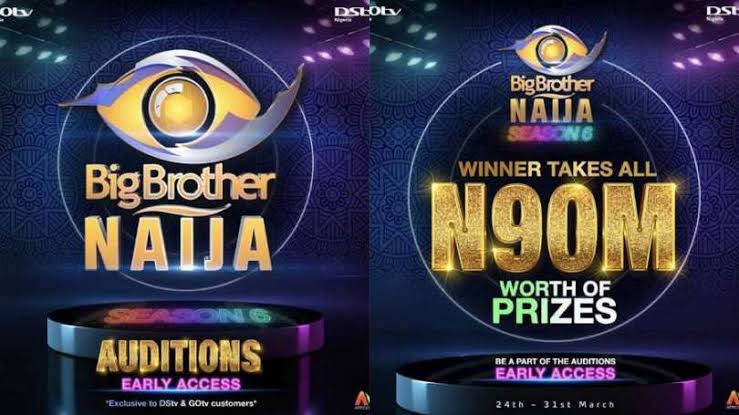 In a statement on Wednesday, the company said this year’s winner of the BBNaija show will go home with the grand prize of N90 million.

MultiChoice Nigeria said that only those subscribed to its DStv and GOtv platforms are qualified to be among the first to be auditioned for the sixth season of the BBNaija reality show.

“The popular reality TV show, which makes a return for a sixth season later this year, has already topped previous seasons as MultiChoice Nigeria has also announced a jaw-dropping grand prize of 90 million naira!

“BBNaija hopefuls who are 21 years or older and of Nigerian nationality with a valid Nigerian passport, will get an early audition when they pay on either DStv Premium, Compact Plus, Compact, Confam, Yanga package or on GOtv Max or Jolli package between Wednesday, March 24 and Wednesday, March 31, 2021.

“After payment, they are to send an email to [email protected] with their name and smartcard or IUC number to receive a unique website link to fill out the registration form and complete the audition process.

“The #BBNaijaEarlyAccess online auditions will also require interested participants to make a two-minute video stating why they should be picked to be a Housemate this season,” the statement partly reads.

KanyiDaily recalls that Olamilekan ‘Laycon’ Agbeleshe emerged winner of last year’s edition of the BBNaija show with a grand prize of N85 million. 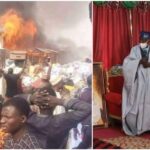 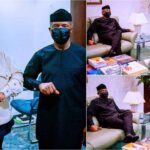