Controversial Nollywood actress, Tonto Dikeh has revealed that she no longer sees herself as an actress anymore because she has evolved and want different things for herself. 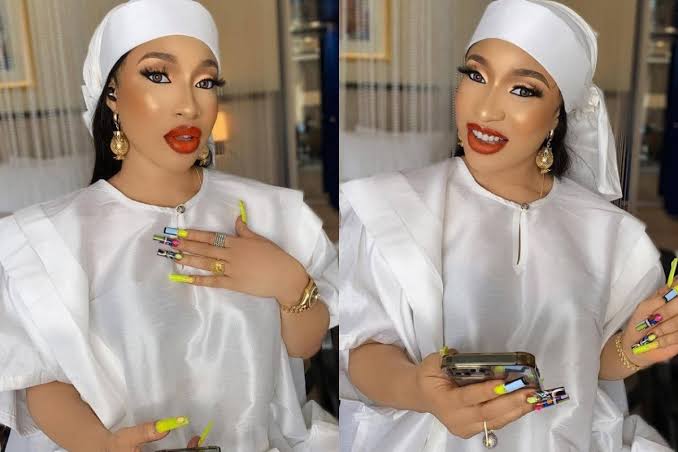 The mother of one disclosed this on Instagram live while interacting with her fans after she was announced as the running mate of Tonte Ibraye, the governorship candidate of the Africa Democratic Congress (ADC) in Rivers State.

According to her, she has decided to take a bow from being an actress because she does not see herself active in the movie industry, owing to her new phase of life.

Dikeh said, “Before now I really would not say I did a lot in that scene, it is not something that I’ve been frequent in the past few years so, I know that an artist will always be an artist but I just don’t see myself as an actress anymore, but I can’t take away the actor in me or the entertainment in me, it is not something possible.

READ:  Cardi B Gets Romantic With Husband Offset While Dancing To Davido's Song 'Fall' [Video]

“You just evolve, you want different things for yourself, just like I did some couple of movies, I think two movies in the past year, one last year and one this year, I mean not to say I can’t do things like that but to be active in the industry like I used to is not a possibility, it won’t let me be a mum and I can’t jeopardize and I can’t compromise that for anything in the world.”

On how she would be able to combine politics and being a mum, she stated that it is a known fact for women to be skilled with the act of multi-tasking adding that she runs five companies and does not have a nanny.

In her words “I have so much on my plate already and I know I would do fine.”

KanyiDaily recalls that Nollywood actor, Uche Maduagwu had claimed that Tonto Dikeh turned down N85 million from a major political party to rescue Rivers by becoming the ADC deputy governorship candidate in the state. 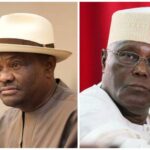