The Nigeria Correctional Service (NCoS) has dismissed reports that Peter Nwachukwu, the husband of the late gospel singer, Osinachi Nwachukwu, escaped from custody during the recent attack on Kuje custodial centre in Abuja. 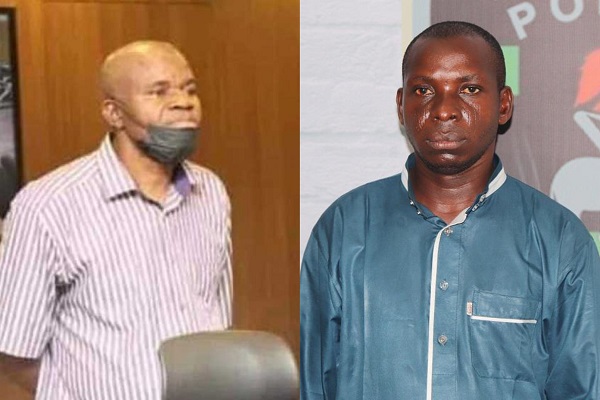 KanyiDaily recalls that on July 5, gunmen suspected to be terrorists had attacked Kuje prison and freed over 800 inmates including 69 detained Boko Haram insurgents.

Some media reports had claimed that Osinachi’s husband escaped the prison alongside Hamisu Bala, the suspected kidnap kingpin, better known as Wadume.

But speaking with NAN on Tuesday, the spokesperson of the NCoS in the federal capital territory (FCT), Chukwuedo Humphrey said the two inmates are still in custody.

“The story is false, reckless and mischievous.They are still in custody. Efforts are ongoing to recapture all fleeing inmates.

“The Controller-General, NCoS, Haliru Nababa, is determined to continue to upscale inmates’ welfare and safety,” he said.

KanyiDaily recalls that a High Court in Abuja had ordered the remand of Osinachi’s husband, Peter Nwachukwu, at the Kuje prison in connection with the death of his wife.

READ:  Police Officer Arrested For Getting Drunk And Disgracing Himself In Viral Video 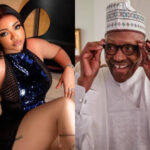