The Economic and Financial Crimes Commission (EFCC) has arrested the Director of Finance and Accounts of the Niger Delta Development Commission, Eno Ubi-Otu. 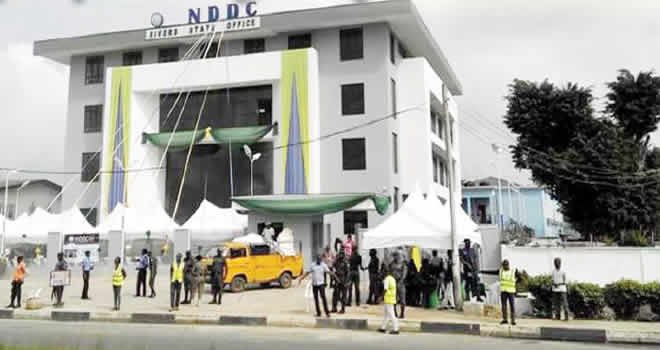 It was gathered that the NDDC Account director arrived at the EFCC headquarters in the morning on Wednesday but was still being grilled by the anti-graft agency as of 8.45 pm.

A competent source within the commission said that Ubi-Otu was being grilled in relation to a case of alleged diversion of over N25bn tax remittances.

The official said that Otu’s arrest was part of a larger investigation of the forensic audit report of the NDDC.

Details of how Otu looted N25 billion and how it was shared, could not be established as the Spokesman for the Commission, Wilson Uwujaren, could not be reached for confirmation.

KanyiDaily recalls that the EFCC had launched an investigation into allegations of corruption and misappropriation of public funds against the minister of Niger Delta Affairs, Godswill Akpabio; and the acting managing director of the NDD), Prof. Kemebradikumo Pondei. 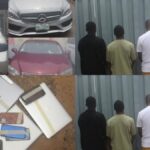 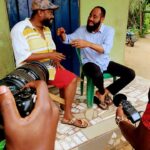