Yakubu Lawal, Nasarawa State Commissioner for Information, Culture and Tourism, has been abducted by gunmen who invaded his residence in the state. 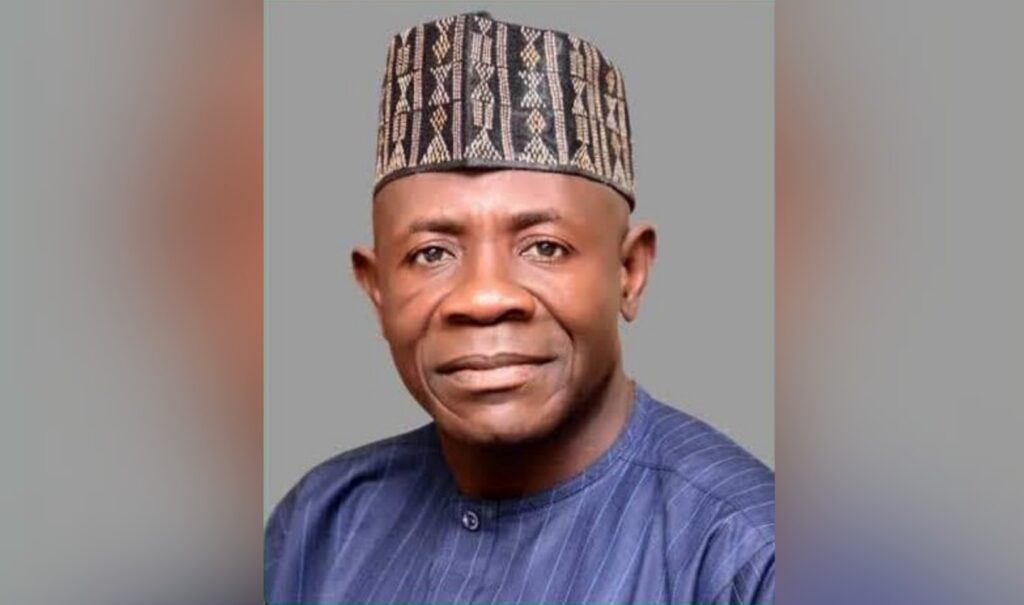 DSP Ramhan Nansel, the Police Public Relations Officer (PPRO) in Nasarawa, confirmed this in a statement on Tuesday in Lafia, the state capital.

According to the PPRO, “On Monday, Aug. 15 at about 8:45 p.m., the attention of Policemen on routine patrol was drawn to the sound of sporadic gunshots in the Nassarawa-Eggon Local Government Area of the state.

“Upon arrival at the scene, it was discovered that unknown gunmen while shooting sporadically, invaded the residence of the Commissioner for Information, Culture and Tourism and forcefully abducted him to an unknown destination.

“The search and rescue operation is ongoing by the combined team, led by Area Commander, Akwanga Area Command, ACP Halliru Aliyu to rescue the victim unhurt and arrest the perpetrators of the crime,” he added.

The PPRO said that the Commissioner of Police directed that anyone with useful information should assist the command to rescue the victim and arrest of the kidnappers.

KanyiDaily had also reported how Imo Catholic priest, Nneochi, Fr Chinedu Nwadike, and a seminarian, Emmanuel Nwafor, were abducted on their way to Enugu State.