Eleven (11) students of the Ambrose Alli University (AAU) in Ekpoma, Edo State have been arrested by the police over alleged criminal conspiracy, cultism and unlawful possession of prohibited firearms. 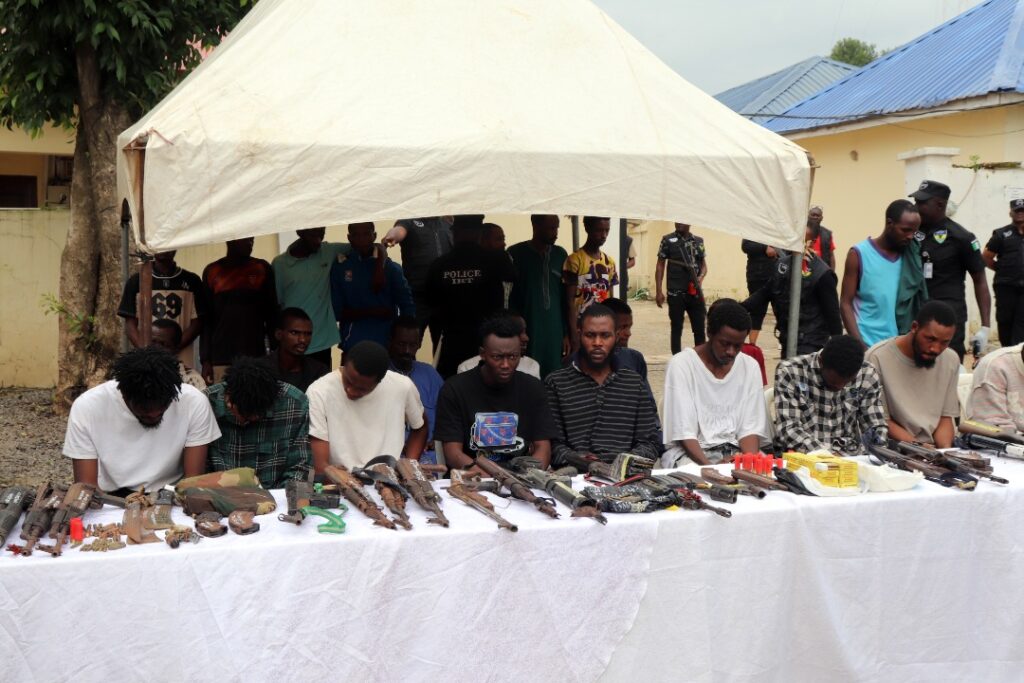 Force Spokesman, Olumuyiwa Adejobi disclosed this in a news briefing in Abuja and dropped a tweet on his twitter handle on Wednesday night. 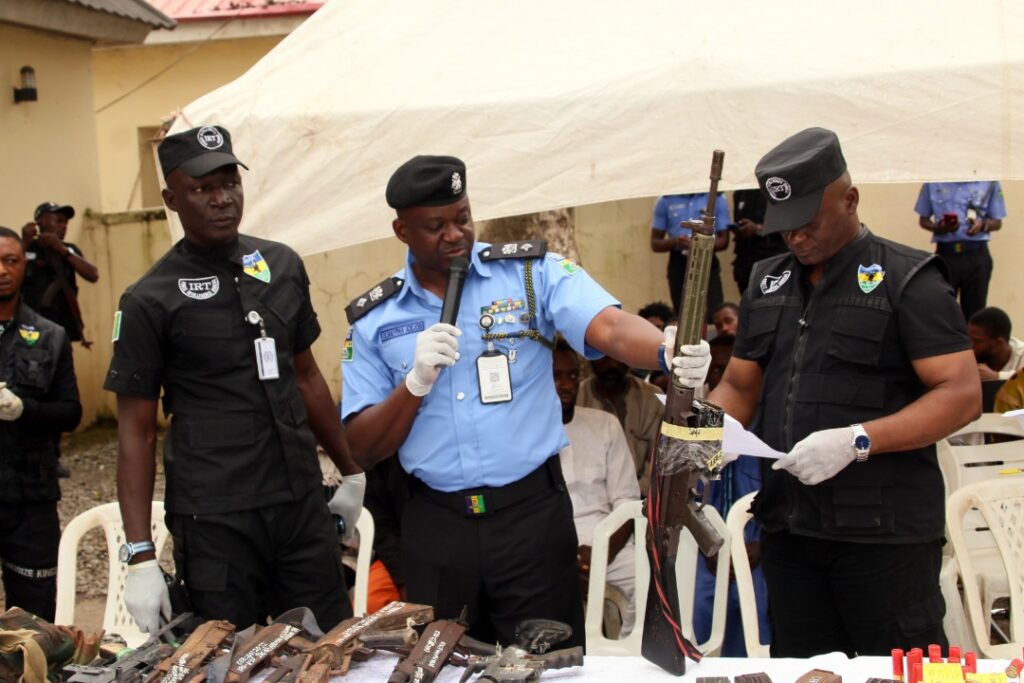 Adejobi disclosed that the suspects were nabbed across different locations in Ekpoma by the force’ Intelligence Response Team (IRT) in July.

According to him, the suspects were arrested following “credible intelligence on activities of cult groups in the area”.

He also said during investigation, the suspects confessed to being members of a secret cult, the Black Axe confraternity. 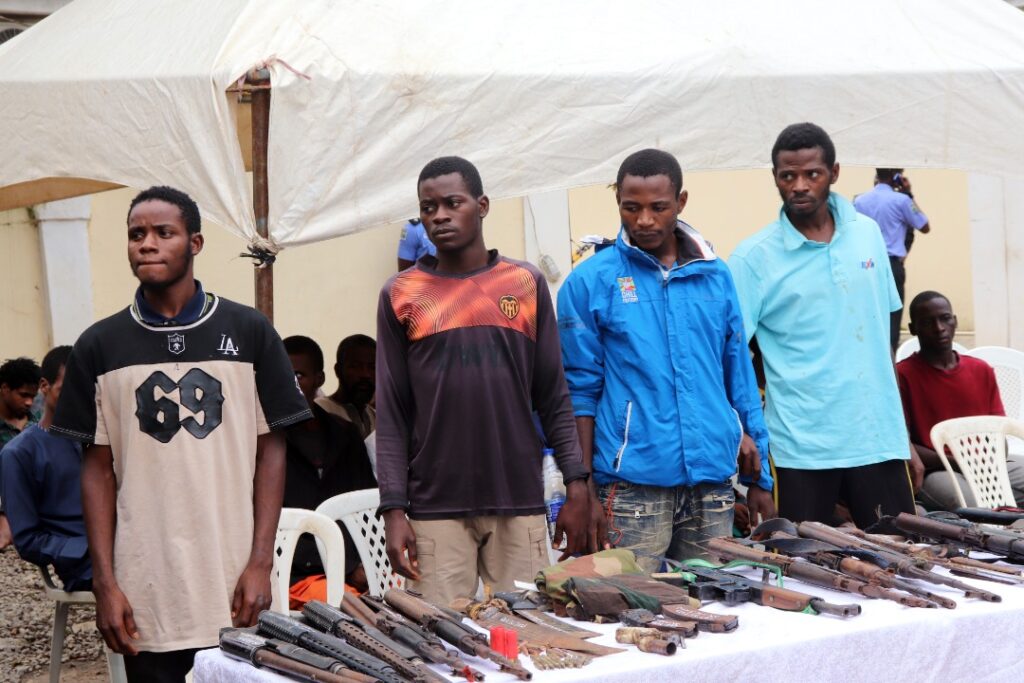 Others are 17 rounds of K2 live ammunition and three live cartridges.

In the meantime, Kanyi Daily had reported that the Lagos State Police command arrested cultists captured on CCTV hacking and shooting to death a rival member at a restaurant in Lagos State. 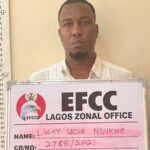 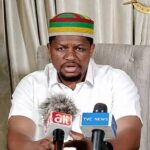