American singer and actress, Selena Gomez has been caught on camera hugging and kissing Nigerian Afrobeats star, Rema, at his sold-out concert in Los Angeles. 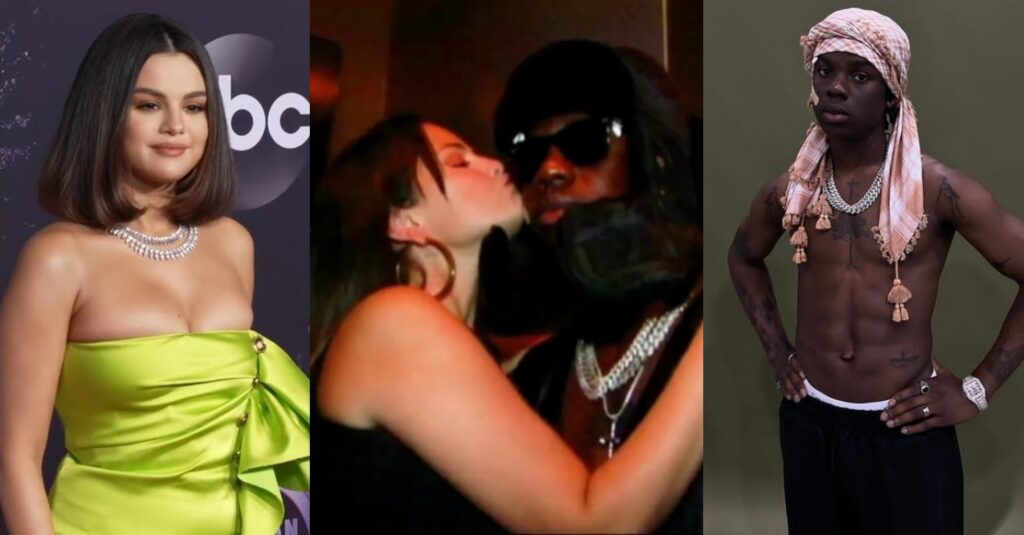 In a video circulating on social media, the entertainers could be seen cozying up in each other’s arms as Selena gives Rema a peck at the backstage after the sold-out event.

American Rapper and Singer, 6lack was also spotted with Rema at backstage after thousands of people showed up to show their support and love for the stunning 22-year-old artist.

Taking to his Twitter page, Rema shared moments from the sold-out tour while expressing love for Selena Gomez and thanking 6lack for being there for him.

The Nigerian singer wrote, ”LA gave me a butterflies. Love you @Selenagomez and big ups to my brother @6lack for keeping it real with me.”

READ:  I'll Deal With My Sons’ Girlfriends And Wives If They Hurt Them - Actress Omoni Oboli

LA gave me Butterflies, Love you @selenagomez & Big ups my brother @6LACK for keeping it real w me! ❤️ pic.twitter.com/aul5VS0ZLV

Selena Gomez with Rema at his concert in LA

READ:  I Can't Stay Away From Politics Because It’s In My Blood And It's My Passion - Davido 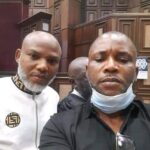 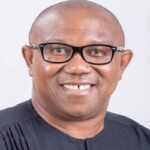