Kogi State Governor, Yahaya Bello says the federal government could have used the “trillions’ spent on COVID-19 response to resolve the lingering issue with the Academic Staff Union of Universities (ASUU). 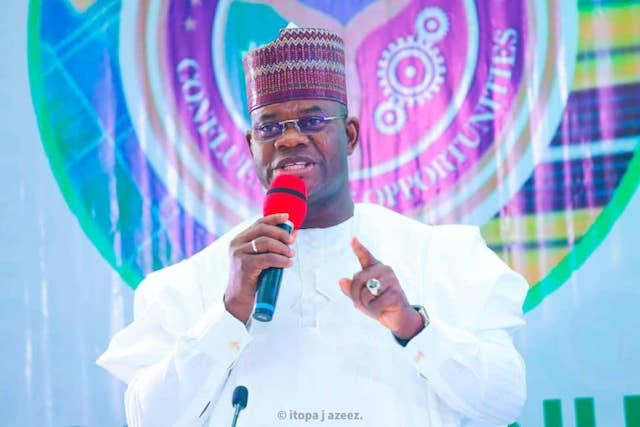 Speaking as a guest on ‘Sunrise Daily’, a popular Channels TV programme on Friday, Governor Bello maintained that there was no COVID-19 which could have warranted spending trillions on response.

He said the money spent on nose masks and hand sanitisers over COVID in the country could have been used to the benefit of the education sector.

The governor said, “Like I used to say; I’ll return to the days when I was a loner, I think I’m still a loner on the issue of no COVID-19. The trillions spent buying nose masks and hand sanitisers…a lot could have solved this ASUU issue, but that’s that.”

He faulted ministers representing the Federal Government in the negotiation with ASUU for not adequately representing President Muhammadu Buhari.

“I don’t think they [ministers] are representing Mr President well. This is a man that cares so much about education, and even children during that lockdown were being fed at home.

“Those who Mr President entrusted to handle this protracted issue are not doing justice to it,” the former presidential aspirant said.

Bello added that the Nigeria Governors Forum (NGF) was making effort to bring the six-month-long strike to an end.

“The NGF has been making every effort to ensure that on behalf of all the governors, we discuss with ASUU and all those that are involved, we are making such efforts,” he said.

Meanwhile, the Minister of Education, Adamu Adamu has called on Nigerians students to “take ASUU to court” to claim damages incurred over the strike period. 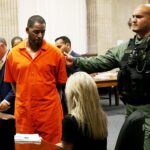 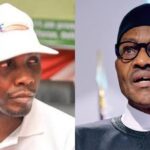