Two students of the Kwara State University (KWASU), Tobiloba Daniel and Arewa Abayomi have been found dead and naked in a hostel room outside the campus. 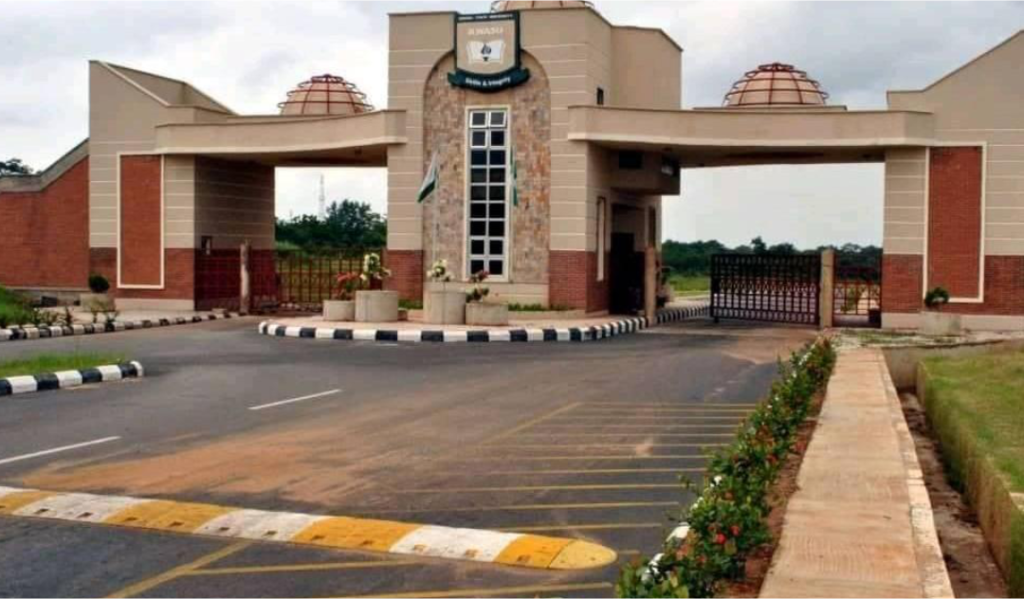 It was gathered that the duo suspected to be lovers, were both 200-level students and were writing an ongoing exam when the incident happened.

A student of the institution, who preferred anonymity, said friends of the late students became worried after they did not see them for a period of three days.

The student said the friends later visited Daniel’s room situated outside the university where they found the suspected lovers dead and naked.

“We suspect they were lovers and became concerned when they were not seen during an examination and for three days.

“It was when some of their friends got to their hostel room outside the school that they found them dead and naked,” the student said.

READ:  CBN To introduce N5000 note: To use faces of 3 historical women leaders

The university spokesperson, Saeedat Aliyu said there was no official communication on the matter yet.

Ajayi Okasanmi, the state police spokesman, while speaking on the incident, said the police have launched an investigation to uncover the circumstances that led to their deaths.

“The information is that the two of them were found dead inside their room and the police were alerted,” he said.

“Our officers pulled down the door and they were taken to the University of Ilorin Teaching Hospital (UITH) for autopsy. Investigation into the matter is ongoing.”

KanyiDaily recalls that a student of Bayero University in Kano, Binta Isah was found dead after complaining of chest pain for which she was given some drugs.

READ:  Journalist Accuses Seun Kuti Of Shooting A Gun During An Argument Over Parking Space 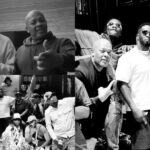