Rivers State Governor, Nyesom Wike said the Peoples Democratic Party (PDP) must respect him and other governors under the platform because the party uses their projects for campaign. 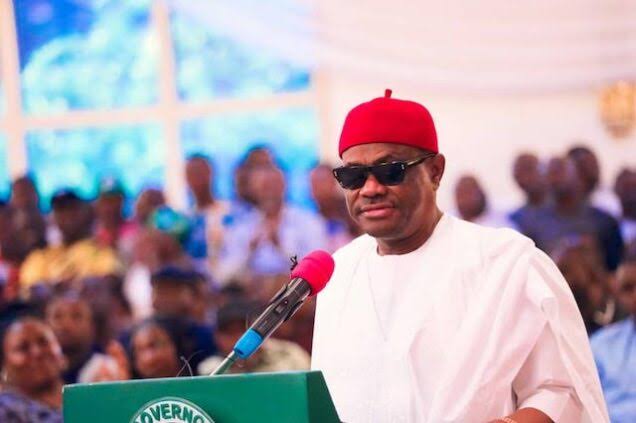 Wike claimed the governors are the ones campaigning for the party with the projects they have executed in their various states and so deserve to be respected.

The governor stated this while reacting to a comment by the PDP chairman, Iyorcha Ayu, who described him and his allies as “children’ for calling for his resignation.

KanyiDaily recalls that Wike and his camp had given Ayu’s resignation as one of the conditions that must be fulfilled to resolve the crisis rocking the party.

Governor Wike and his allies have argued that it is unfair for the PDP chairman and its presidential flagbearer to hail from the same Northern region.

Speaking during the commissioning of the Emohua campus of the Rivers state university on Wednesday, Wike said they deserve to be respected because those PDP governors referred to as “children” are carrying out projects that would be used to campaign in their states.

READ:  Reno Omokri Denies Abandoning His Wife In US, Welcoming New Baby With UK Based Lover

Wike said, “The only states you can see commissioning or flag off of projects are those states according to them that the children are in charge.

“That’s why the party should respect us and know that we are the ones campaigning for the party because we have what we can use to campaign.

“It’s not to abuse people on the pages of a newspaper or go on television and bring people who have some mental problems to defend something they cannot defend.”

KanyiDaily recalls that Nyesom Wike had also slammed Iyorchia Ayu for showing “ingratitude” and “arrogance” after he said he won’t resign as PDP chairman.

READ:  Why Tinubu Or Atiku Should Never Emerge As President Of Nigeria - BBNaija's Pere 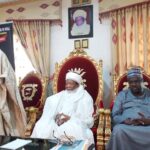