Nollywood actress, Rita Dominic has denied reports circulating on social media that she welcomed a set of twins with her husband, Fidelis Anosike. 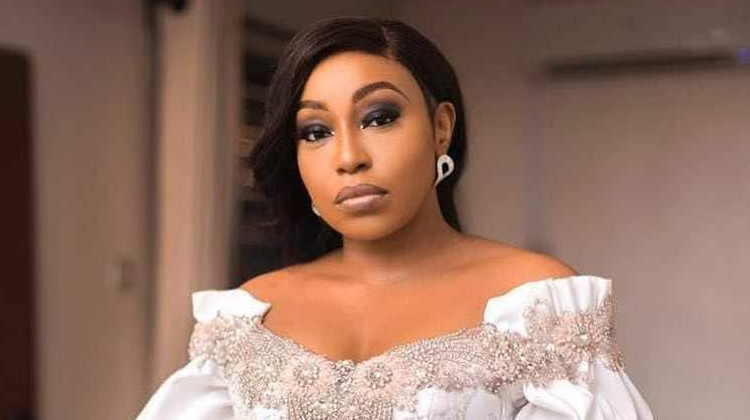 There had been several reports flying on social media that the actress and her husband welcomed twin girls in the early hours of Wednesday in the United Kingdom.

Reacting to the rumour via her Twitter page, Rita shared a gif of a man with the caption ‘Fake News.’

In a chat with newsmen, Mildred Okwo, a business partner and friend of Rita Dominic, also debunk the news, advising Nigerians and fans of the actress to ignore the rumour.

Okwo said: “You see somebody on set today, and the next day they have twins; I do not understand. If Rita has had a child, would I not send a press release to you guys?

“Common, it does not make sense. Can you imagine? She took a picture while on a movie set. She posted a picture; she is on a movie set; maybe I should call her to find out if she has given birth.

“It is bloggers that are peddling fake news. Kindly ignore them. If she has a child, there is no way that I would not make the announcement and I will definitely not talk to bloggers.”

KanyiDaily recalls that Rita Dominic and Fidelis Anosike got married in April 2022 after she publicly flaunted her husband for the first time in December 2020.

READ:  Fight Breaks Out At Davido's Concert In London As He Shares Deep Kiss With Chioma Live On Stage [Video] 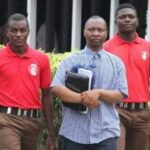 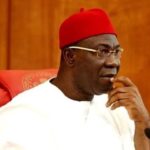