Popular Nollywood actress, Rita Dominic  is now engaged to the Publisher of the Daily Times, Fidelis Anosike, and they are set to walk down the aisle this month.

In a statement by the actress’ representatives, said the couple “got engaged some time ago and have privately been putting plans together for their upcoming nuptials.”

Rita’s representatives revealed that the couple will have their wedding ceremony on April 18th and 19th in Imo State, adding that the actress’ friends will start receiving invitations for her bridal shower this week.

A video shared on Dominic’s Instastory shows her hosting some of her friends and colleagues like Kate Henshaw, Uche Jombo, Ini Edo, Michelle Dede and others in what is believed to be her pre-hen night ahead of the wedding.

Rita and Anosike have also teased their fans with their adorable pre-wedding photos, and social media users are wishing the couple a lifetime of love and happiness and are so looking forward to the wedding ceremonies.

READ:  Boko Haram Terrorist Who Disguised As Woman Was Caught And Stripped By Soldiers [Photos] 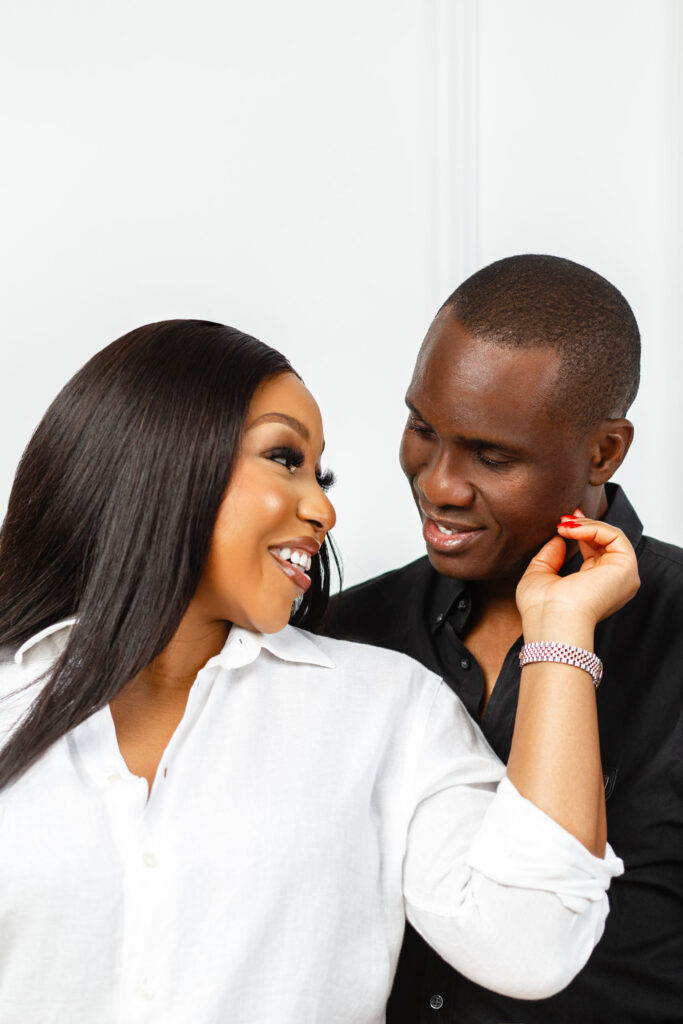 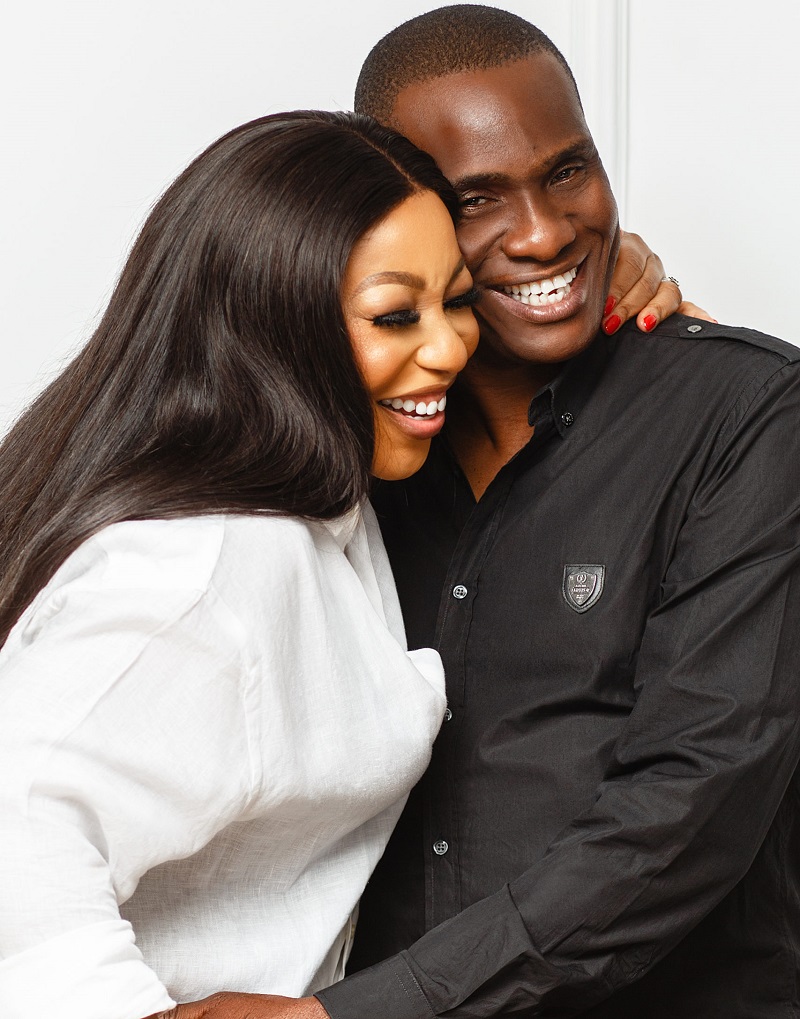 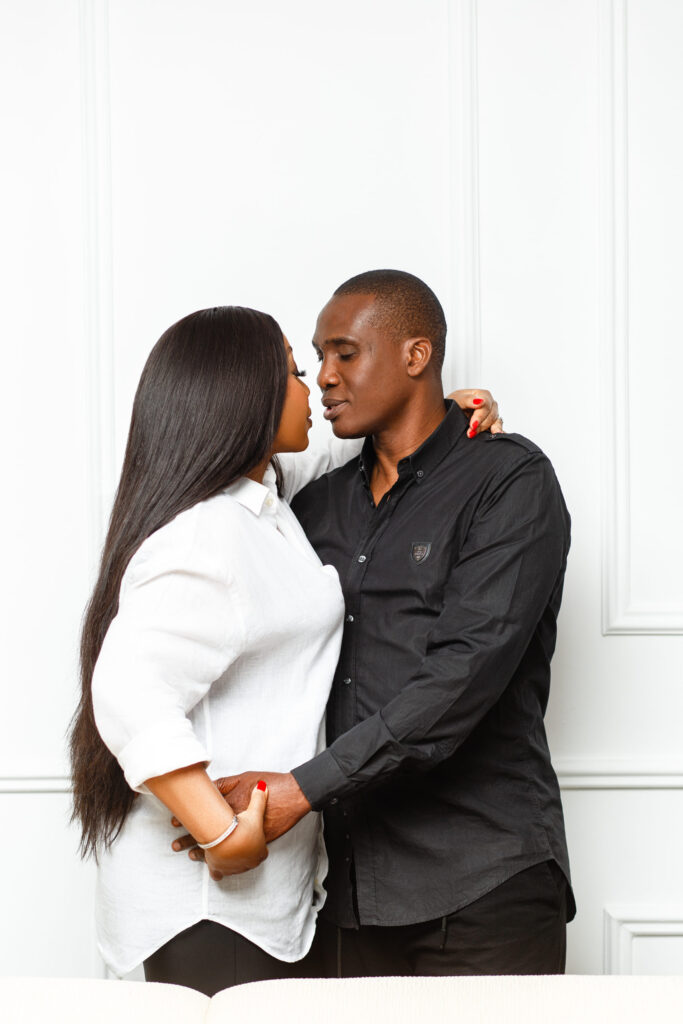 This comes a few months after Rita Dominic finally showed off her man, Fidelis Anosike, to her fans who have been patiently waiting for the actress to get hitched.

READ:  BBNaija: "I Will Give Erica Half Of The N85million Prize Money If Kiddwaya Wins" - Terry Waya 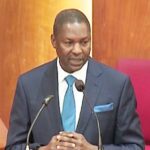 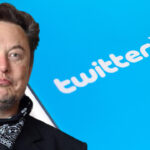