The Federal Government (FG) on Wednesday, said it has directed the Nigerian Civil Aviation Authority (NCAA) to deal with foreign airlines operating in the country but refusing to accept naira payment for flight tickets.

This was disclosed by the Minister of Aviation, Hadi Sirika at a briefing today after the Federal Executive Council meeting chaired by President Muhammadu Buhari. 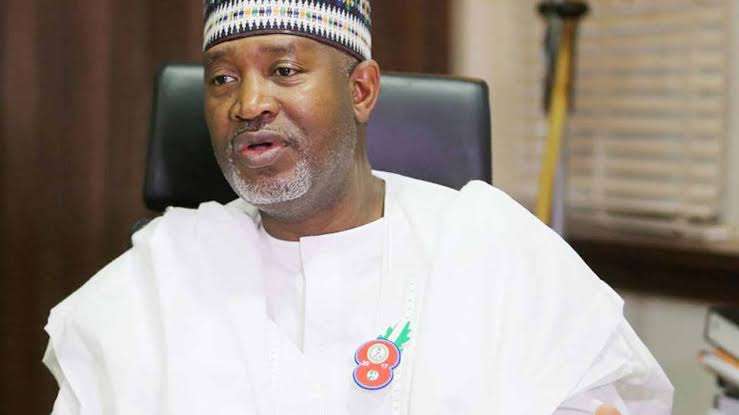 Sirika said intelligence reports at the government disposal has shown that some of the airlines refuse to sell in naira but charge ticket fares in dollars instead, in violation of Nigerian laws.

He said as a result, the NCAA has been directed to deal with any of such airlines caught flouting the laws.

The aviation minister cautioned the airlines to refrain from using the social media to place their demands rather than resorting to the diplomatic channels.

He disclosed that over 1.1 billion dollars have been made so far by foreign airlines since 2016, adding that such amount of money could have remained in the country if they were local airlines.

In other news, Kanyi Daily had reported that Emirates Airline announced the suspension of all its flights operation to Nigeria due to its inability to repatriate its $85 million revenue from the country. 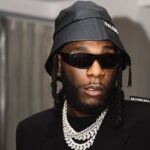