The Federal Government has announced that its new national carrier, Nigeria Air Limited, has commenced the recruitment of qualified crew members for its operation which is expected to be launched shortly. 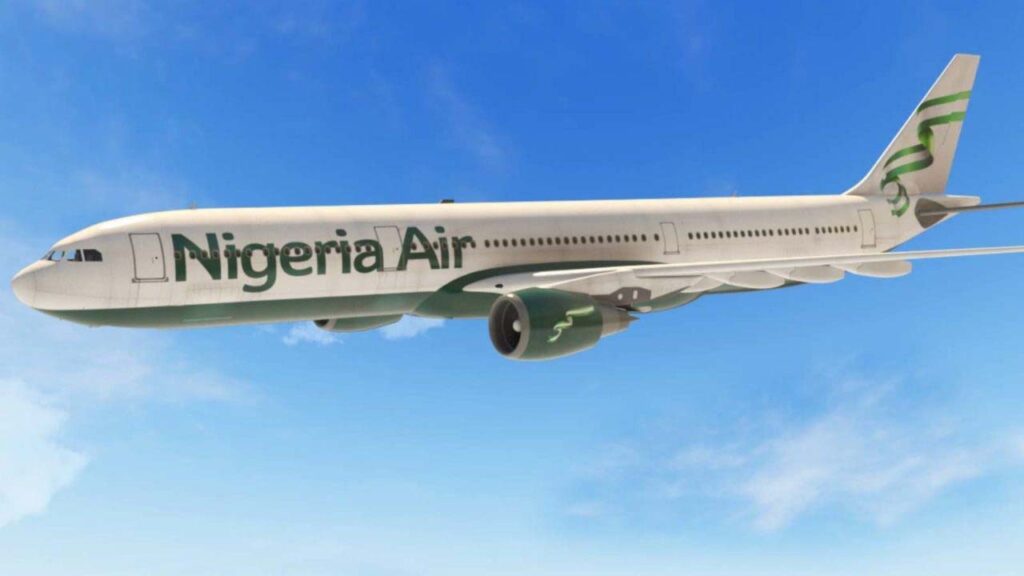 The Aviation Ministry, which disclosed this in a memo shared on its Twitter page on Friday, said the new Nigerian National Carrier will launch soon with Boeing 737-800 (NG) aircraft, followed by B787 aircraft for international operations.

The ministry added that the new airline will be owned by a Nigerian private investor consortium, and Ethiopian Airlines won the bid with a consortium and would have 95 controlling shares in the airline.

While noting that only Ethiopian Airlines met the bidding evaluation criteria and the deadline, the ministry said it would hold 49 percent equity with other consortium holding 46 percent.

According to the minister, the Federal Government will have only five-percent equity in the Carrier project, adding that it would not disclose the identities of others who tried to submit their bid after the deadline but failed.

The statement also said the Airline was recruiting and invited qualified crew to join its operations ahead of its official launch.

“The positions are based in Abuja or Lagos. Competitive salaries are offered. An application portal for other open positions will be available shortly on the website: www.nigeriaair.world.”

“Due to the immediate recruitment requirements for the above operational positions only, we ask that CVs be sent to the following email address: [email protected]

“Your application will be carefully assessed, and suitable candidates will be invited for an interview. We will not reply to applications that do not meet the above criteria.”

KanyiDaily recalls that Minister of Aviation, Hadi Sirika had revealed that Nigeria Air will create about 70,000 jobs when it commences operation later this year. 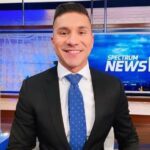 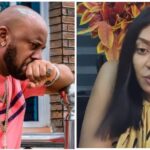