Adamawa State Governor, Ahmadu Fintiri has revealed that Boko Haram terrorist group is planning to re-establish its cells for operations in Maiha and Hong Local Government Areas of the state. 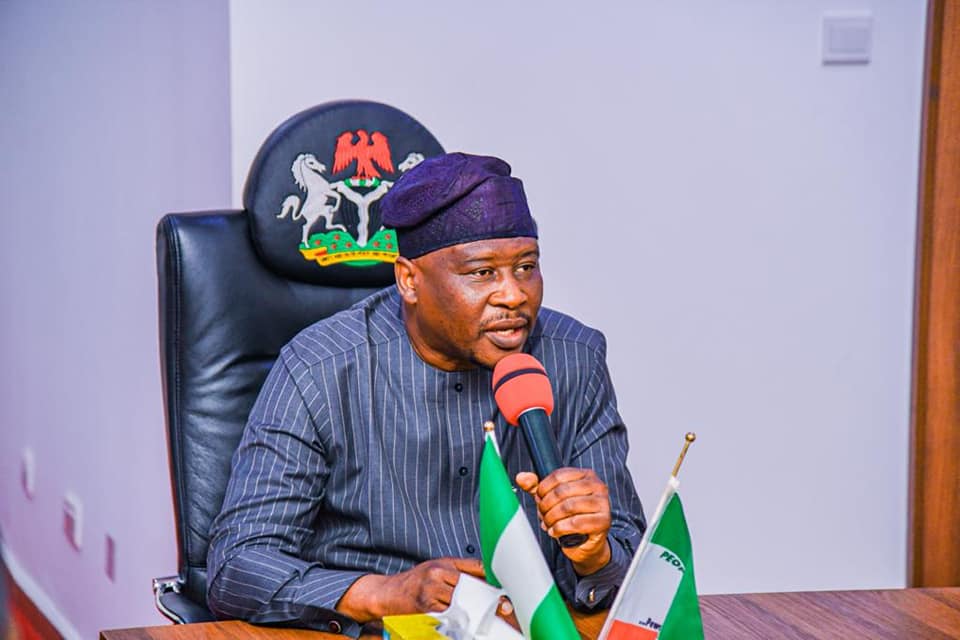 The governor, who disclosed this when he received the new Brigade Commander, 23rd Armoured Brigade, Brigadier General Mohammed Gambo, said that security agencies are monitoring the development to ensure that the group never succeeds in their scheme.

Fintiri said, “I think you are coming at a very critical time. From the security report on my table, the Boko Haram group is trying to establish about two cells within the state in the local governments of Maiha and Hong.

“I am not saying they are there already but all of us know there are indications that they are trying to establish their cell in Maiha. A lot of efforts have gone within the last one or two months to dismantle them

“We are monitoring them and also making all necessary efforts to ensure we support all the security agencies to make our people sleep with their two eyes closed, and we call on you to to help us to address the internal security challenge.”

READ:  "We Dare President Buhari To Arrest Obasanjo And See What Will Happen" - Yoruba Youths

He added, “Going through your previous track record of experience in the army, I believe you are capable enough to face the challenges ahead of us.

“We expect your cooperation, to have good synergy with the other, security agencies, so that together we can combat, crime and criminality. So that we can have a state that is safe and peaceful.

“We have enjoyed relative peace in the state in the last three years, and we will continue to go back to the drawing board to ensure that the state continues to be safe so that our people can go to sleep with their two eyes closed.”

KanyiDaily had also reported how Boko Haram insurgents are forcing small boys to attack their families to demonstrate loyalty to the terrorist group.

READ:  91-Year-Old Woman Drags Her Niece And Nephew To Court For 'Killing Her' To Steal Her Lands 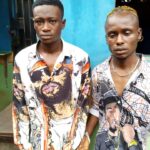