There is speculations on Social Media that Chinese President Xi Jinping is under house arrest. 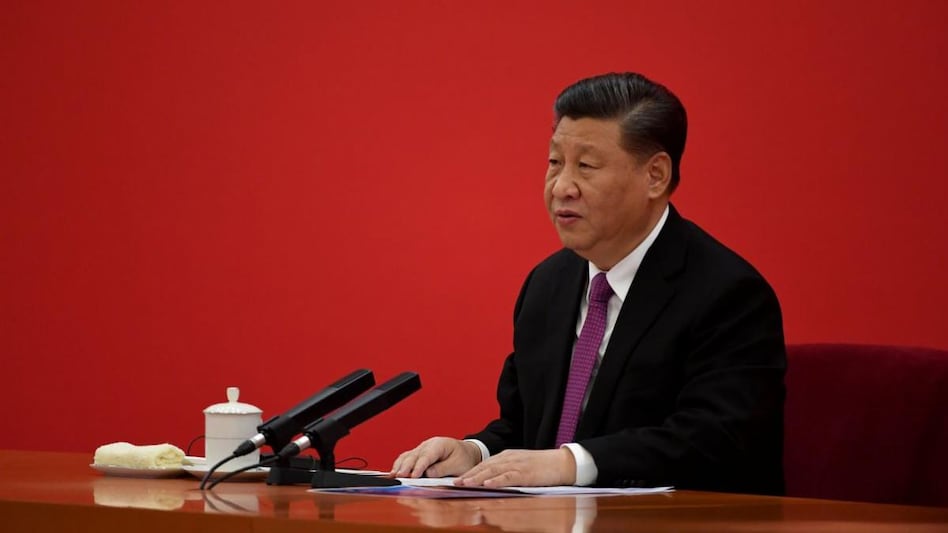 The internet is buzzing with rumors of China president under house arrest and a possible coup taking place in China, just a day after a former top security official was sentenced to life in prison and one week after two of China’s former ministers were sentenced to death for corruption.

Three others believed to be part of anti-Xi “political clique received lengthy prison terms this week.

It was also rumored that Xi Jinping has been removed as the head of China’s People’s Liberation Army.

The PLA has taken control of China. #XiJinping had been put under house arrest. General #LiQiaoming is supposed to be the new president of #China.
After this #chinacoup, two happiest person in China RN are: pic.twitter.com/S0AxPP3tFp

There have been reports of some sort of revolt within China’s People’s Liberation Army over the ‘Zero Covid Policy’ in China that mandates anyone who travels out of the country to undergo a rigorous quarantine process.

The buzz alleges that the ‘coup’ was to be planned and executed when President Xi was in Samarkhand for the SCO summit with other world leaders including Prime Minister Narendra Modi, Russian President Vladimir Putin and Pakistani Prime Minister Shehbaz Sharif.

#PLA military vehicles heading to #Beijing on Sep 22. Starting from Huanlai County near Beijing & ending in Zhangjiakou City, Hebei Province, entire procession as long as 80 KM. Meanwhile, rumor has it that #XiJinping was under arrest after #CCP seniors removed him as head of PLA pic.twitter.com/hODcknQMhE

Is China President Under House arrest?

According to Aadil Brar, an expert on China, the main reason President Xi Jinping has been missing from the public limelight could be because he is in quarantine after his return from Uzbekistan, keeping up with the general ‘Zero Covid Policy’ in the country.

“More evidence to disprove the ‘coup’ rumour. Xi’s congratulatory letter to China News to mark the 70th anniversary was published yesterday around 2:30 PM Beijing time. He will reemerge in public in the next few days,” Brar tweeted along with the image of the letter by the Chinese President.

Reports by Flight Master, China’s biggest source of information on flight, ticketing, and travel services, 9,583 flights were canceled nationwide on September 21. The flights canceled were 59.66 percent of the total scheduled flights on the day.

Air transport hubs in China had a cancellation report of over 50 percent.

I reached out to my Chinese friends in China and below is their responses:

Meanwhile, China’s former justice minister, Fu Zhenghua has been sentenced to death with a two-year reprieve for taking bribes and helping criminals including his brother. 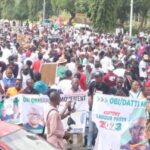 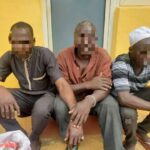