Rivers State Governor, Mr. Nyesom Wike has distanced himself from a suit reportedly filed by him seeking the removal of Atiku Abubakar as presidential candidate of the People’s Democratic Party (PDP) in next year’s general election. 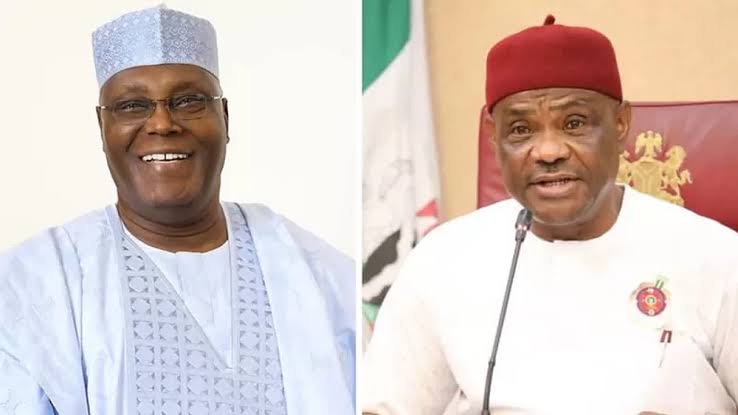 In an chat with Thisday Newspaper, Wike denied knowing anything about the purported suit or even knowing the lawyers who filed the suit in the first instance. “I don’t know anything about the so called suit. I did not ask anyone to file any suit for me”

Earlier this morning, Nigerians woke up to the news that Governor Wike and a PDP Chieftain Mr. Newgent Ekamon, had dragged the PDP to court seeking the removal of Atiku as Candidate of the PDP in next year’s presidential polls.

According to the suit marked: FHC/ABJ/CS/782/2022, which was filed at the Federal High Court in Abuja, the plaintiffs were said to have hinged their claims on the grounds that the PDP primary conferred undue advantage on Atiku which aided his emergence as candidate of the PDP in the May 28 and 29 primary.

Reacting to the publication, Nyesom Wike denied the suit and described it as the handiwork of mischief makers who merely want to use him to score cheap political goals.

“I don’t know the lawyers”.

Am I a kid to be filing a suit at this time. I had 14 days after the primary within which to have filed any suit. I didn’t do that then, is it two months after primary I will file a suit?

“Just yesterday they came up with the claim that I ordered my Chief Security Officer to pull down PDP flag in Government House. This is all false, it’s all propaganda. Some people are trying to use me to win the election. Please disregard all these lies”.

Meanwhile, Labour Party (LP) has announced the appointment of Charles Odigbo as the leader of the communication team for its presidential campaign ahead of the 2023 general elections. 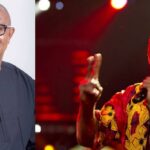 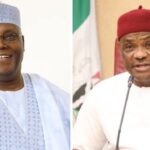