The presidential candidate of the Labour Party (LP), Peter Obi has promised to make Nigeria’s arable land in the north her new oil and gold if elected next year. 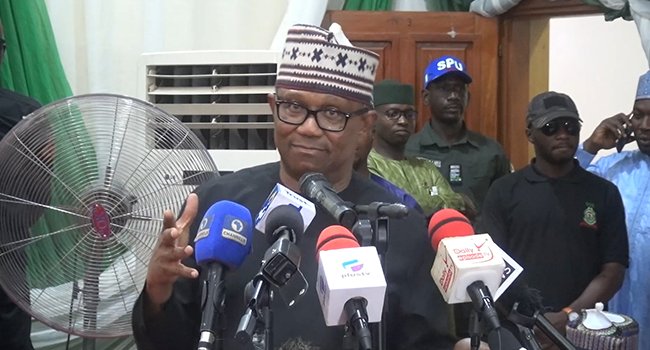 While speaking on Mondy at the Arewa Joint Committee Interactive Session in Kaduna, the former Anambra governor outlined some of his plans for the Northern region.

Obi said if elected into office in 2023, his administration would provide lasting solutions to the economic, education, and security challenges in the north.

“We are cognizant of the domestic policy challenges that have accumulated over time; and that the lack of adequate public policy responses has made them worse, with a devastating impact on national unity, social cohesion, public trust in government, and economic performance,” he said.

“We have a grasp of prevailing challenges. Nigeria’s needs and unmet needs are very huge. Yet hunger, insecurity, poverty and deprivation know no tribe, religion or gender.

“[We’ll] ensure that farmers return to all farmlands for the 2023 farming season. We will make Nigeria’s arable land in the north her new oil and gold.

While adding that he would channel sustainable developmental efforts to the north if he is elected, Obi said the region has the potential to drive economic prosperity for Nigeria.

“The north remains where the biggest ad sustainable wealth of this great nation lies,” Obi said.

Obi also expressed concern that the north “has the highest number of out-of-school children in the world”,  lamenting that “this situation is painful and needs to be fixed.”

KanyiDaily recalls that Human Rights lawyer, Kayode Ajulo had revealed that three governors from the north have indicated their interest in supporting Peter Obi. 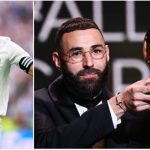 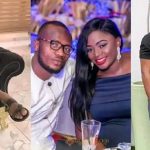