Human Rights Lawyer, Kayode Ajulo has revealed that three governors from the north have indicated their interest in supporting the presidential bid of the Labour Party (LP) flagbearer, Peter Obi. 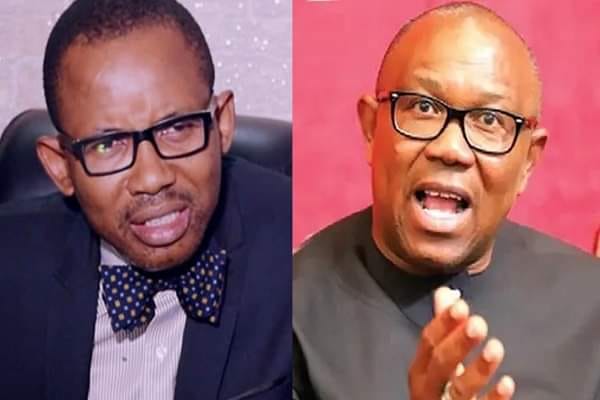 The lawyer, who disclosed this during an interview with the News Agency of Nigeria (NAN) on Friday, did not list the names of the governors.

According to him, Obi needs to be serious about his presidential ambition by reaching out enough to critical stakeholders across the country ahead of the 2023 General Elections.

Ajulo noted that there is a need to take advantage of the time before campaigns begin in order to reach out to the northern part of the country.

“I am aware of three governors from the north who have given indications to support him,” Ajulo was quoted as saying.

The lawyer said Obi needs to move beyond the south if he wants to stand a strong chance in the 2023 election, as “selling himself to the people of northern extraction may change the narrative.’’

He further called on the LP Presidential candidate to go beyond social media and embrace real-term politics by reaching out to every nook and crannies of the country.

KanyiDaily recalls that the presidential candidate of the New Nigeria Peoples Party (NNPP), Rabiu Kwankwaso said Northerners will not vote for Peter Obi or anyone from the South-East in the 2023 general election. 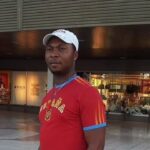 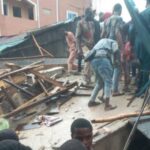