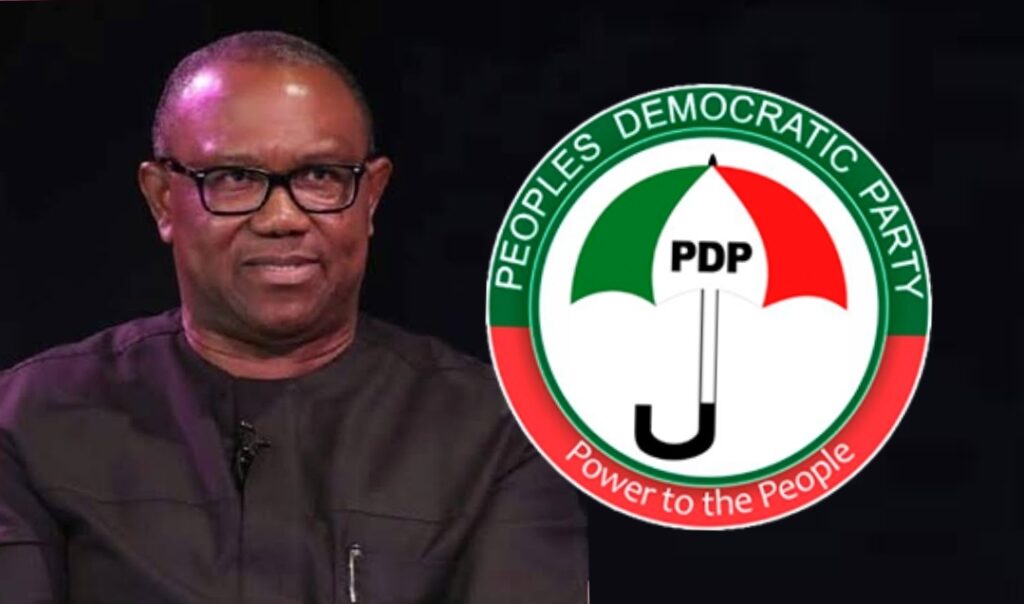 According to Vanguard, the former governor announced his resignation in a letter dated 20, addressed to the National Chairman of the party.

Prior to his resignation on Wednesday, May 25, Peter Obi was seeking the PDP presidential ticket which is the party fixed May 28 and May 29 for its presidential primary.

The former governor was initially seen as a front runner in the presidential race that includes Atiku Abubakar, Nyesom Wike, Dele Momodu, Bukola Saraki and other bigwigs. A source close to Obi had Sahara Reporters that said the former governor was under pressure to dump the PDP and pursue his presidential bid in another political party.

The source added that though other aspirants from the South-East had accepted to work for him, his chances of getting the ticket was low.

“The results of various primaries of the party conducted so far have showed those most of these delegates are loyal to,” the source said.

“So he (Obi) is under pressure to leave the PDP for the moneybags, we are currently looking to find another party to accept him. Don’t be surprised that Obi will be the third force Nigerians have been waiting for.”

Peter Obi was Atiku’s running mate in the 2019 general election, but they would run against each other in the 2023 presidential race even though they have both tried to maintain a cordial relationship with each other.

READ:  Cubana Sends Money To UNN Student Who Is Set To Be Expelled For Twerking [Video]

2023: Peter Obi Reveals Why He Dumped PDP Ahead Of Presidential Primaries

“You Are A Loser!!!” – Fayose’s Brothers Compose New Song For Dino Melaye After He Lost PDP Senatorial Ticket (Video)