Senegalese-American singer, Akon has revealed that he was heartbroken when popular Nigerian singing duo, Peter and Paul Okoye of the defunct music group, PSquare, broke up five years ago due to a family feud. 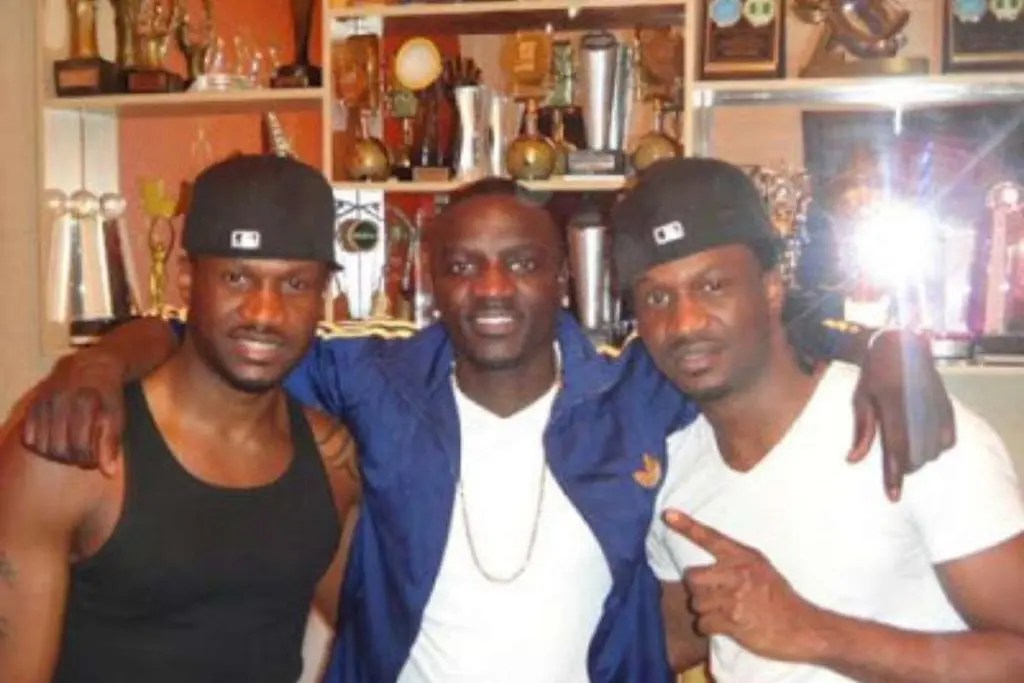 KanyiDaily recalls that the PSquare twin brothers had since 2016 gone their separate ways over a very serious family feud and have taken on solo music careers as Peter aka Mr P and Paul aka Rudeboy.

Speaking with Channels Television on the sidelines of the Expo 2020 Dubai, Akon said PSquare’s separation broke his heart because they are brothers who shared the same womb.

He said, “It broke my heart because we are family. These are brothers and they shared the same womb and I always felt money should not get in between them.”

READ:  Nigeria’s Current Debt Profile Is Among Lowest In The World, Says Osinbajo

According to him, the singing duo’s separation may be due to a lot of pressure in their careers and relationship, noting that a whole lot happens in the music industry.

Akon added, “It was being together that made them who they were. But sometimes you have differences [between people from the same] family and there are other aspects of it – there is pressure in the music business, there is a lot of pressure in relationships.”

Meanwhile, Peter and Paul have finally reconciled on the evening of their 40th birthday after five years family feud with their elder brother, Jude Okoye. 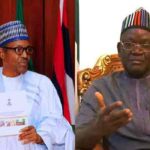 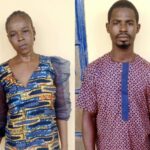