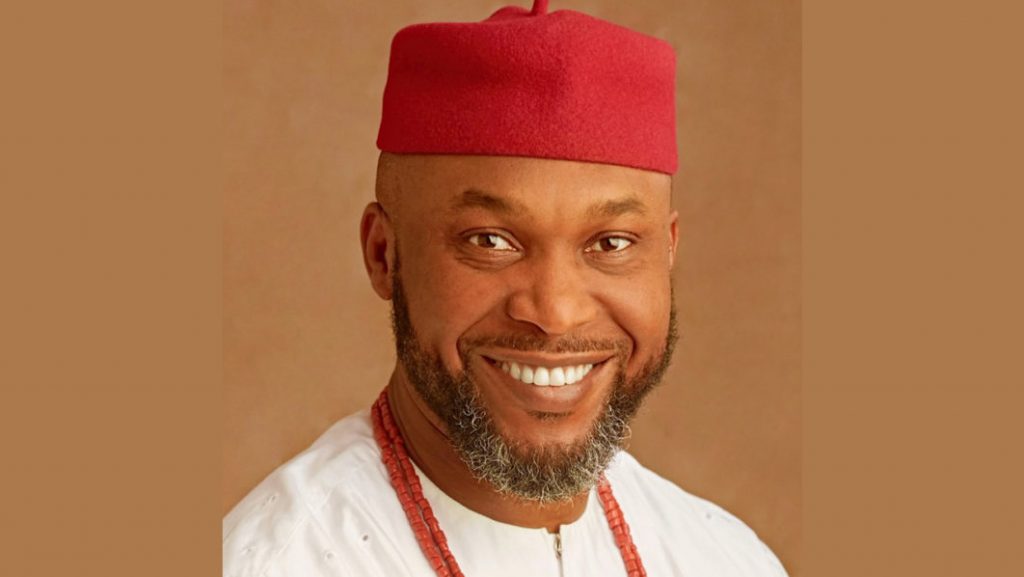 Atiku had last Saturday in Kaduna asserted that the north does not need Yoruba or Igbo candidates when it comes to the presidency, adding that the only candidate worthy of the coveted seat is him alone.

Atiku’s statement has continued to elicit a wave of reactions and condemnation.

Speaking in an interview on Channels TV on Tuesday night, Chidoka, who is also the Special Adviser to Atiku, said the PDP presidential candidate does not need to apologise for the remark.

“I think we need to move beyond these political gimmicks and political gimmickry that goes on when people say one thing, we turn it the other way round and we use it for political ends. The point he is making is very clear – that we need a Nigerian president, somebody that would unify the country, will understand the issues, and be able to solve them,” Chidoka said.

“So, I don’t think that it is a statement that warrants any apologies or discussions. It is for Vice President Atiku to continue to explain himself to the public. We still have four months in the campaign so he needs to go out and explain his agenda that he is a Nigerian president that is desirous of making sure that all parts of Nigeria feel wanted in Nigeria, and feel united. He needs to unify the country to be able to propose the difficult solutions that must be applied to make this economy and the country work again.”

The PDP chieftain described the debates generated by Atiku’s comment as “unfortunate”.

Meanwhile, Kanyi Daily reported that the
All Progressives Congress (APC) had also slammed Atiku over his statement, saying he will disunite the country and cause strife. 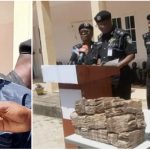 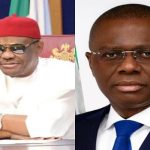